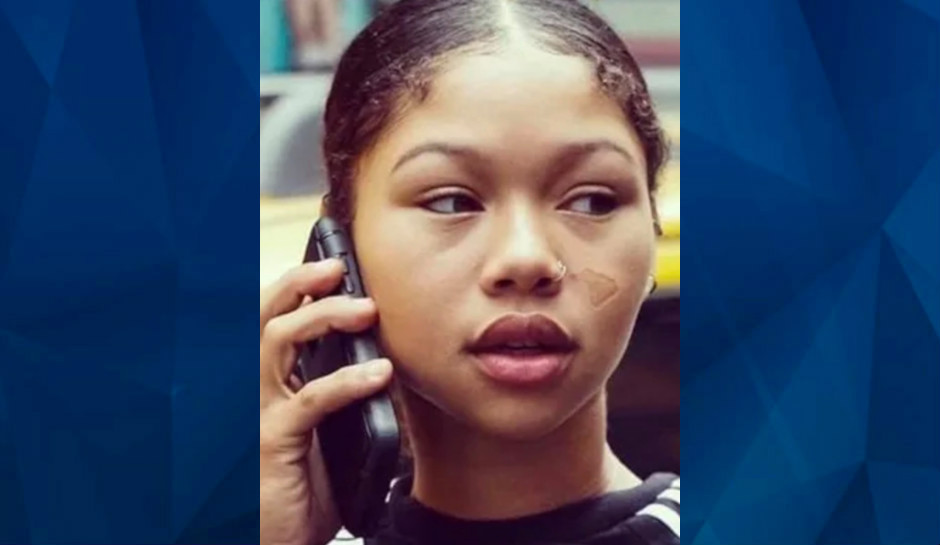 US Marshals shot and killed Luis Zaragoza earlier this month while trying to take him into custody. His cell phone also provided ‘turn by turn’ directions to Jalajhia Finklea’s body.

Florida authorities have confirmed that a body found off Interstate 95 in Fellsmere was that of 17-year-old Jalajhia Finklea, a member of the Mashpee Wampanoag Tribe last seen getting into a rented car on October 20 in New Bedford, Massachusetts, Bristol County District Attorney Thomas Quinn III said.

The man driving the car — Floridian Luis Zaragoza, 37, who also went by Luis Barbosa or Luis Barboza — was shot and killed in an altercation with police who were attempting to take him into custody on November 5 in a McDonald’s parking lot in Crestview, on Florida’s panhandle.

Bristol County District Attorney Thomas Quinn III said in a statement that Finklea, who was five months pregnant at the time of her death, died from two gunshot wounds — and that forensic investigators had found a note on Zaragoza’s cell phone that explained what happened on October 20 and provided “turn by turn directions” to the location of Finklea’s body.

“In the note, Mr. Zaragoza detailed his own depression, and stated that when Ms. Finklea was in his car on Coggeshall Street in New Bedford he ‘snapped,” according to Quinn’s statement. “He went on to type, ‘she is gone,’ followed by the directions to the body, which Indian River County deputies found on November 25.

“This is a terrible tragedy for the family and my heart goes out to them,” Quinn said “This brutal crime was clearly committed by somebody with a depraved mind.”

As CrimeOnline previously reported, detectives had already determined that Finklea last used her cell phone to call Zaragoza shortly before she was seen getting into a car he rented at Logan International Airport and that her cell phone had been found along a highway just five miles from where she was last seen. Investigators also said that Zaragoza turned off his own cell phone minutes after the victim got into his vehicle, turning it back on again nearly two hours later in Rhode Island.

Detectives had been tracking Zaragoza since Finklea was reported missing and found surveillance footage showing the suspect traveling down the eastern seaboard into Florida, then to Texas and back to Florida, but none of it showed the victim.