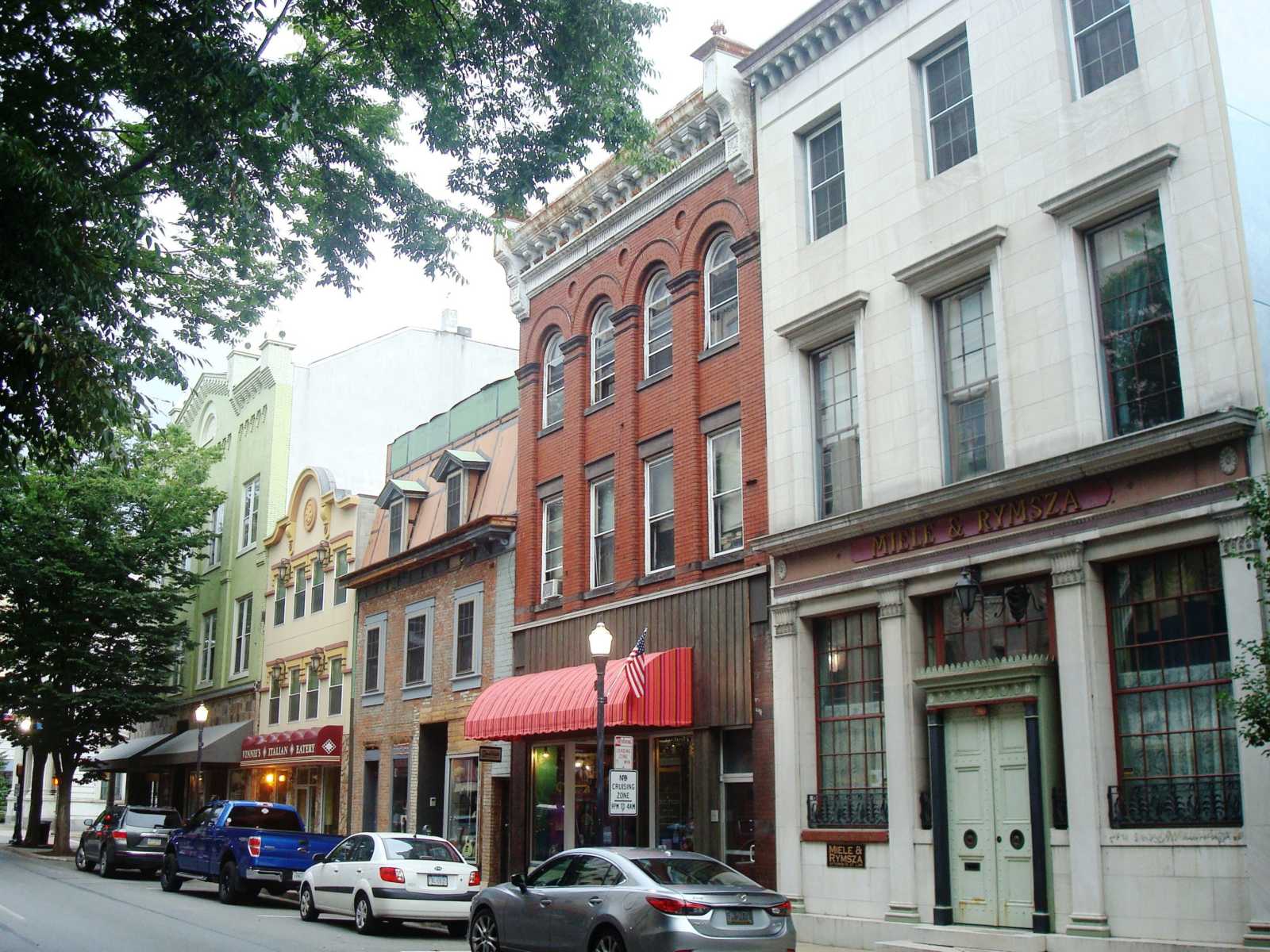 House of Horrors: After man shoots gun through a window, police learn 8 children were routinely locked in closet without food or water for decades

Eight children were allegedly abused for decades until their parents were arrested this week, KDKA-TV reports.

On Friday, Pennsylvania authorities took into custody and charged 48-year-old Matthew Zeigler and 50-year-old Christine Zeigler after a seven-month investigation.

The couple are accused of abusing their eight children, which has been ongoing since 1994.

According to the report, police began investigating the pair after Matthew Zeigler allegedly twice shot a gun through a window while he was arguing with his wife, Christine Zeigler. At the time, five children were home and an 18-year-old daughter was outside the Williamsport home.

When the children were interviewed, they reported being subject to physical and emotional abuse by both parents, the television station reports, citing the Pennsylvania Attorney General’s office.

The children said their parents beat them, forced them to consume noxious liquids and were locked inside a closet for up to a week without being fed or given water.

Authorities also allege that Matthew Zeigler touched his minor daughters in inappropriate ways, especially when he was drinking, KDKA-TV reports.

The children reported that while Matthew Zeigler was typically the parent who imposed the cruel punishments, Christine Zeigler would watch and at times participate in the abuse.

Prosecutors have charged both Matthew and Christine Zeigler with eight counts of endangering the welfare of children, while separately Matthew Zeigler is also facing multiple other charges.

“We arrested Matthew and Christine Zeigler today for charges related to decades of abuse of their eight children,” Pennsylvania Attorney General Josh Shapiro said in a news release obtained by KDKA-TV. “These helpless children experienced brutal abuse over a sustained period of time. The conduct of these parents was reprehensible and we will prosecute them to the fullest extent of the law.”

The couple lived in Williamsport, Pennsylvania, a city of about 28,000 people about 85 miles west of Scranton.