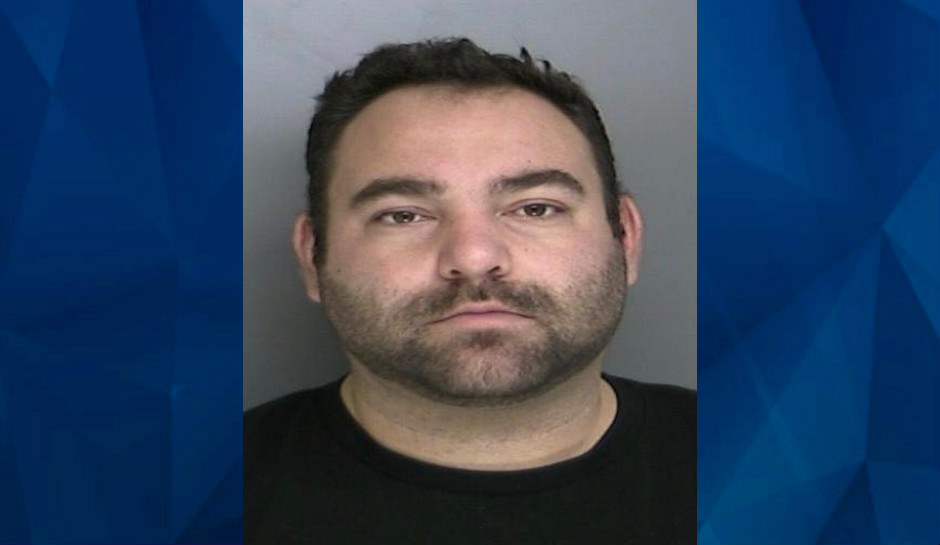 A Long Island man was arrested Friday for allegedly soliciting sexually explicit photos and photographs of feet from minors in exchange for money, the Suffolk County Police Department said.

The district attorney’s office and the police department launched in investigation in the activities of Bradley Garyn, 27, when they received a report that he had been coercing a girl into providing him explicit photos and videos over social media.

After an initial communication with the victims, police said, Garyn sought increasingly explicit imagery at increasing amounts of money, paying via mobile payment apps or Amazon gift certificates as high as $500, Newsday reported.

“This is a scheme that is unfortunately becoming more and more common, and that is adult males preying upon younger girls – including juveniles and children – to get them to send inappropriate photos and videos, including nude photos or videos involving sex acts, via social media,” District Attorney Tim Sini said. “They often engage in what we call ‘sextortion,’ which is essentially threatening victims into sending these photos and videos or else the perpetrator will widely distribute the explicit images that were previously sent. But our message to these predators is that you cannot hide behind a screen. We will find you, and we will hold you accountable.”

Garyn has been charged with use of a child in a sexual performance, promoting a sexual performance by a child, disseminating indecent material to minors in the first degree, coercion in the first degree, and criminal solicitation in the third degree, and endangering the welfare of a child. He has since bonded out of jail, according to jail records.