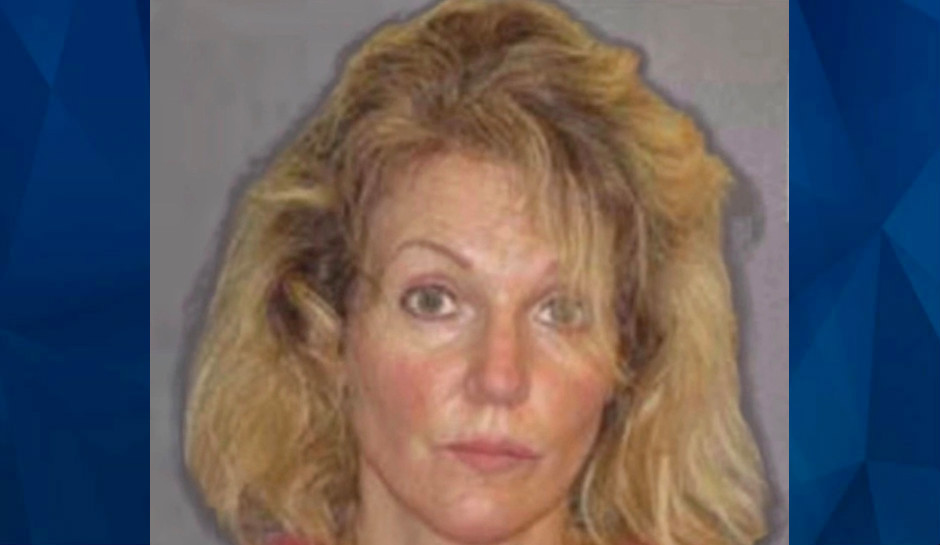 A Missouri foster mother faces four counts of felony child abuse after two young sisters in her care were found with multiple injuries, including one with a lacerated spleen and liver.

Jennifer L. Chambers, 42, took the youngest girl, whose age was not given, to Freeman Hospital in Joplin on November 23 at the insistence of a third party who saw the girl “ashen in color, laying in a fetal position, in obvious pain with her abdomen distended,” a probable cause affidavit says, according to Joplin News First.

Hospital staff documented interior knee bruises, bruising on the elbows, ankles and forehead, a sore on an inner lip, healing wounds above the eyebrow and on the scalp, scratches and nail marks on the girl’s face, a knot in a parietal bone, and a rash that ran from her cheek down her torso and over her arms and legs.

Freeman staff had the girl flown to Children’s Mercy Hospital in Kansas City, where doctors found internal abdominal injuries, including a lacerated spleen and liver, and the possibility of a brain bleed. At the same time, they contacted the Jasper County Children’s Division for a welfare check on the older girl, who is 8-years-old.

Children’s Division staff were alarmed by an eye swollen shut and had this girl taken to Freeman as well. There, a Carthage Police detective noted that he saw severe bruising “from the nose to the outside of the eye socket” and that the area was “swollen around the approximate size of a golf ball.” Additionally, the detective said he saw bruising on the other side of the girl’s face “in what appeared to resemble a palm print style pattern.”

Medical staff also documented two broken fingers and other fractures on the girl’s left hand and further bruising on her face, head, and neck. The 8-year-old was also taken to Children’s Mercy in Kansas City.

The detective wrote in the affidavit that Chambers told hospital staff that the girls “fall a lot” but had no other explanation for their injuries. Staff at both Freeman and Children’s Mercy told police that the injuries were not consistent with a fall. Children’s Mercy also said the injuries occurred “recently.”

According to the affidavit, Chambers and told police she was “nervous” about bringing the girls to the hospital because of the possibility law enforcement might be contacted.

Chambers was arrested on November 24 and arraigned last week. She has a bond hearing set for Wednesday, Joplin News First reported.

There was no update on the condition of the children.