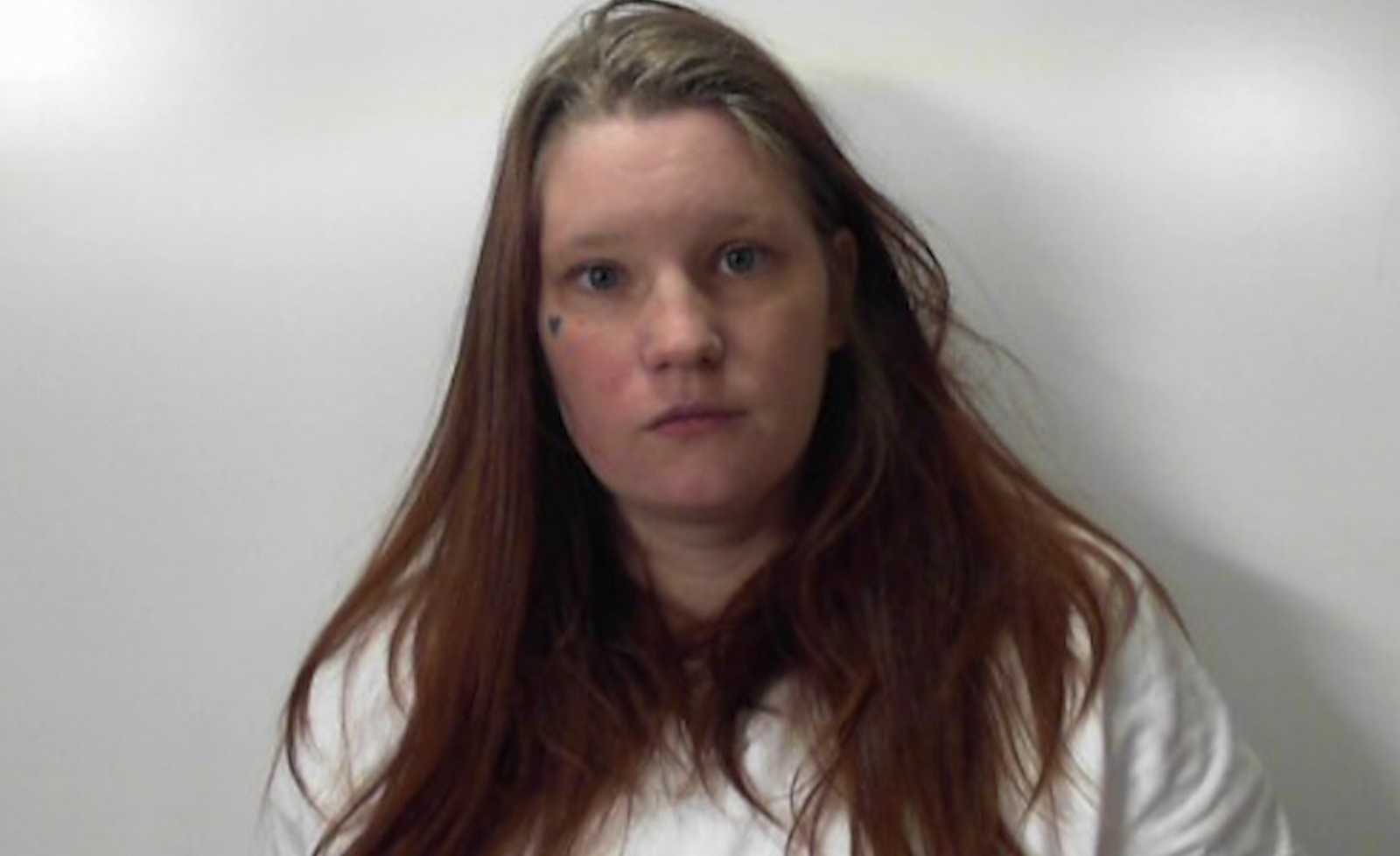 A west Tennessee mother has been jailed after her 14-month-old son died from severe burns over nearly half his body caused by scalding hot bath water , Union City police said.

Laureen McArthur, 27, was arrested in Cullman, Alabama, and returned to Obion County, Tennessee, on Monday.

Union City Police officers were called to Union City Baptist Memorial Hospital on November 10 because of a child who had been scalded by bath water over 47 percent of his body.

The boy was transferred to the burn unit at Arkansas Children’s Hospital in Little Rock, where he died four days later.

Police released no further information about their investigation. 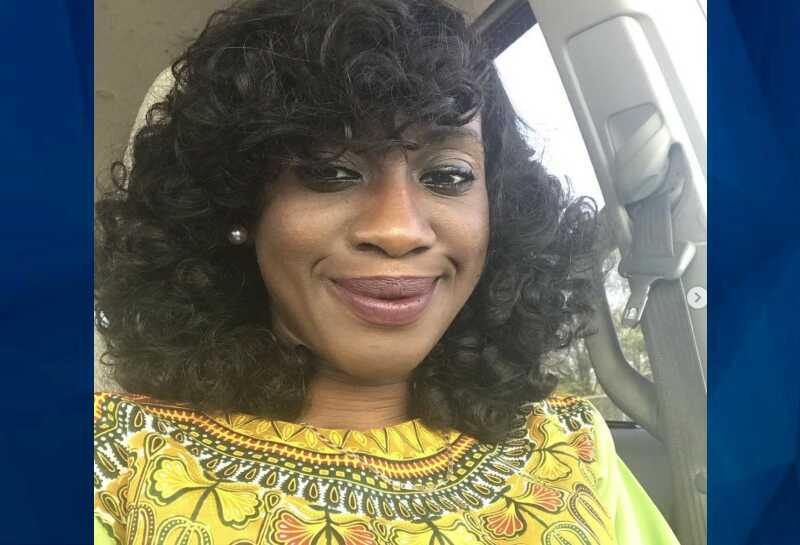