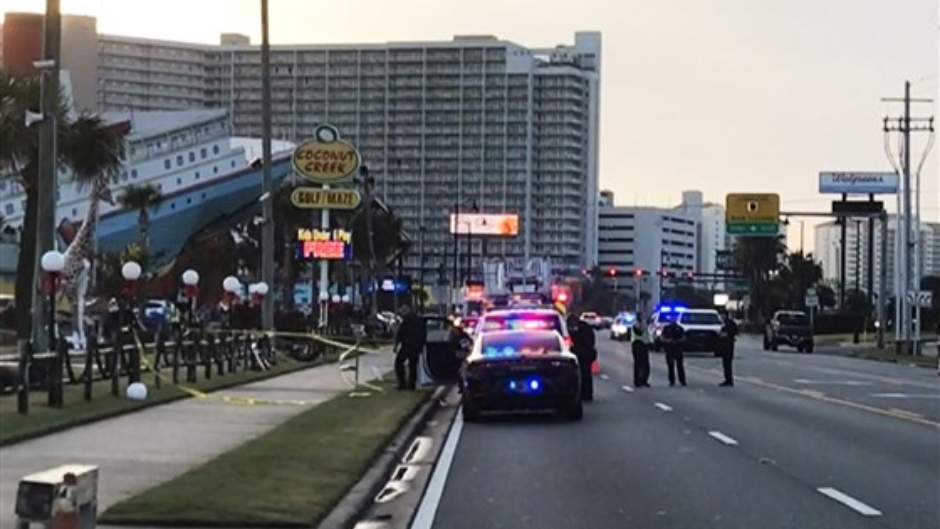 A truck reportedly veered onto a Florida golf course on Friday, killing a 4-year-old boy and his 6-year-old sister.

The two children, who have not yet been publicly identified, were fatally struck at Coconut Creek Family Fun Park in Panama City Beach. Scott Donaldson was driving a 2007 Chevrolet Silverado when he veered off the road and onto the course, striking the two children, according to the Panama City News-Herald.

One of the children died at the scene, while the other was pronounced dead at a hospital.

Citing officials, WJHG reported that the victims are from Louisville, Kentucky.

It is not immediately known if Donaldson was intoxicated at the time of Friday’s wreck.