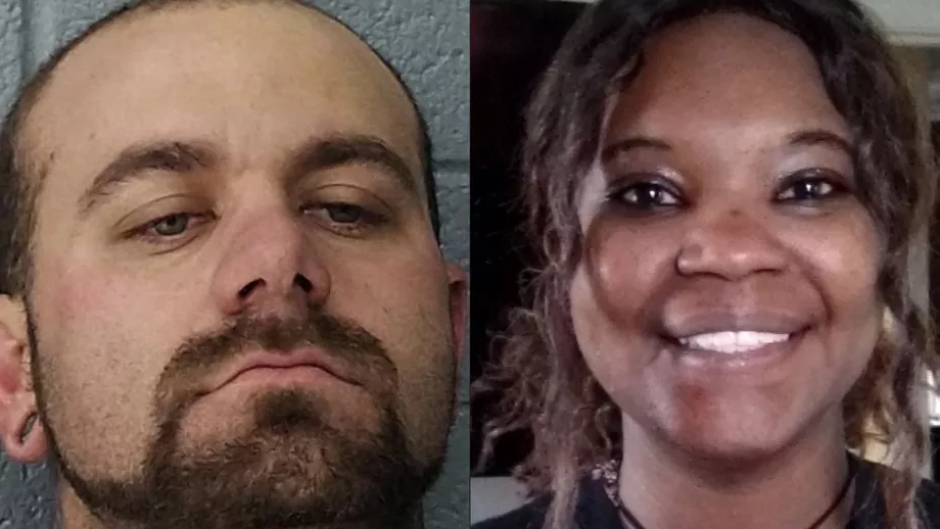 Felon tells cops he shot woman dead ‘to teach her a lesson’: Police

According to a statement from Enid police, Shane Perosi, 30, told officers during an interview that he killed Martika Ferguson, 27, “to teach her a lesson.” During booking, Perosi allegedly reiterated that he murdered Ferguson — and commented that he was glad to do so.

Ferguson was reportedly found shot to death in an alleyway in Enid on November 29. The slain woman’s mother told KWTV that her daughter lived near where her body was found.

Police have not revealed a motive, or whether Ferguson and Perosi knew one another. It is also unclear whether race was a factor in last month’s shooting.

Perosi was charged with first-degree murder, possession of a firearm after former felony conviction, and destruction of evidence. He remains jailed as authorities continue their investigation.