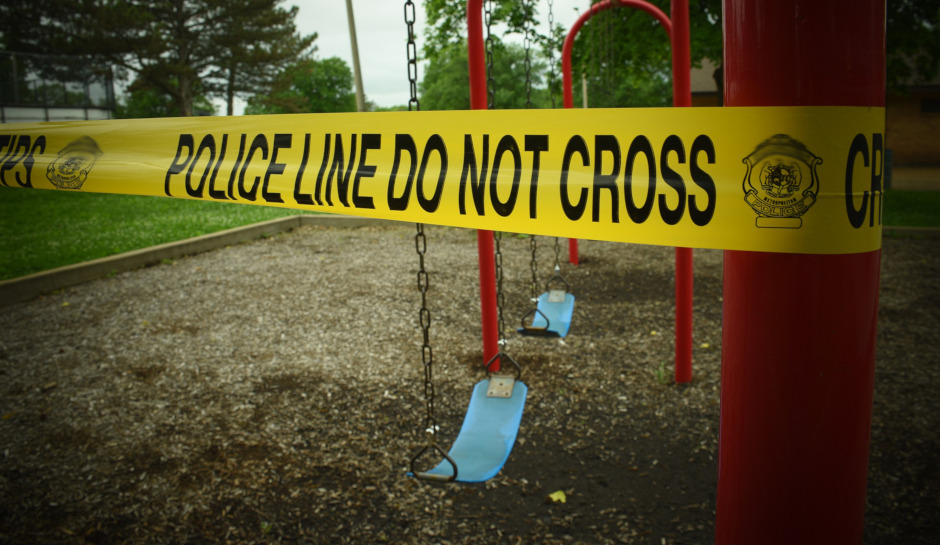 A Florida toddler found a loaded gun and shot a man in the head over the weekend, police in the town of Stuart said.

The man, who has not been identified, was airlifted to an area trauma center and was in critical condition on Monday.

An investigation conducted by Stuart Police and the State Attorney’s Office determined that “the loaded firearm was placed on a countertop that was within the child’s reach unsecured” and that the shooting was accidental.

Police released no details about the victim or the toddler, including their ages and relationship to one another.

The investigation remains open. Stuart Police did not say if they were considering charges against anyone, but they did post a reminder “to ALWAYS safely secure unattended firearms,” noting that “it is the law, but more importantly it saves lives.”