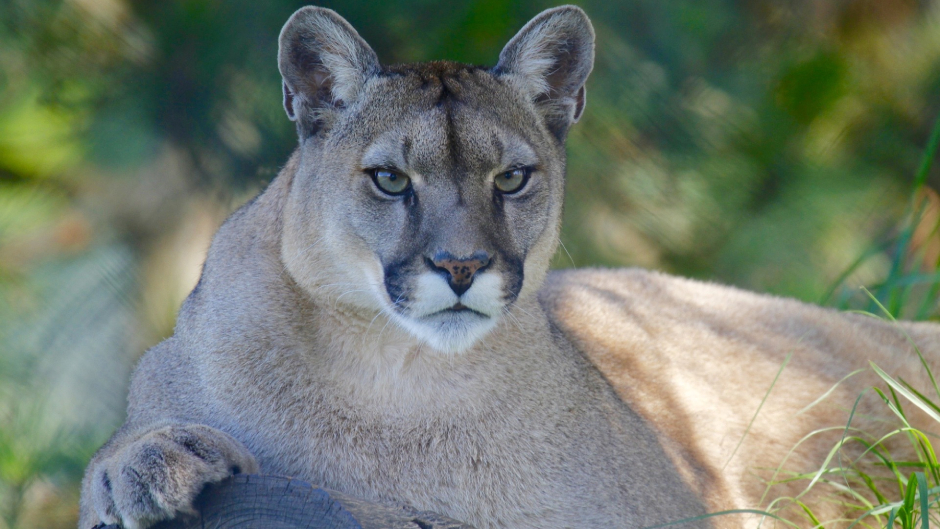 Texas officials are in disagreement about whether a man who was found dead in the woods Thursday was killed by an animal — most likely a mountain lion.

In a statement issued Saturday, Hood County police said they support the Tarrant County Medical Examiner (TCME) Office’s preliminary finding that Christopher Whiteley’s death was not a suicide or a homicide.

Police said in a prior statement that Whiteley was reported missing after vanishing early Wednesday. The following day, his body was discovered in a wooded area in Lipan. It is not immediately known where he was last seen.

“Now people are coming out and saying, ‘Yeah, I had this happen to me, I heard this, ‘I saw this on the game camera’. So we’re trying to follow up on those instances,” Hood County Sheriff Roger Deeds told the news station.

The Texas Parks and Wildlife said a U.S. Department of Agriculture Wildlife Services trapper also evaluated the evidence and made the same conclusion: A mountain lion was not responsible for Whiteley’s death.

“The investigation continues and we continue to gather pictures and statements from locals that have seen and capture on film images of mountain lions,” Hood County police said, disputing the agency’s determination.

“We will wait for the final autopsy report from the TCME Office.”