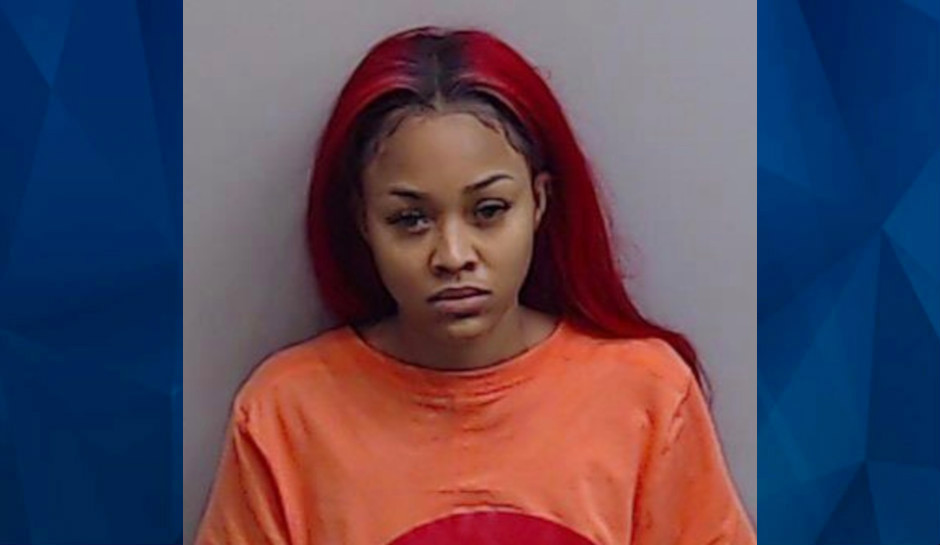 Chicago-based R&B singer Ann Marie was arrested earlier this month after a shooting at an Atlanta hotel, CBS46 reported Monday

The 25-year-old singer-songwriter, whose real name is Joann Marie Slater, was charged with possession of a firearm during the commission of a felony and aggravated assault with a deadly weapon, according to Fulton County Jail records.

She also forfeited a $1,500 bond from a simple battery charge last month. There were no details about that charge.

According to the police report, an officer responded to a call about shots fired at the Intercontinental Buckhead Hotel on December 1. The officer found a 24-year-old man with a gunshot wound to the head, CBS46 said.

The victim was able to respond somewhat to questions and was transported to Grady Memorial Hospital, where his last known condition was critical.

The officer said that Ann Marie was screaming hysterically and had to be removed from the hotel room. She allegedly told an officer that “a gun fell off of a table in the hotel room which caused the gun to go off hitting the victim.”

The report also said that Ann Marie repeatedly asked officers about the victim’s condition and reportedly said she and the victim grew up together in Chicago and were visiting Atlanta. No further details were made available.

Ann Marie is best known for her 2018 single “Secret,” which reached No. 22 on the Billboard Hot R&B Songs chart.