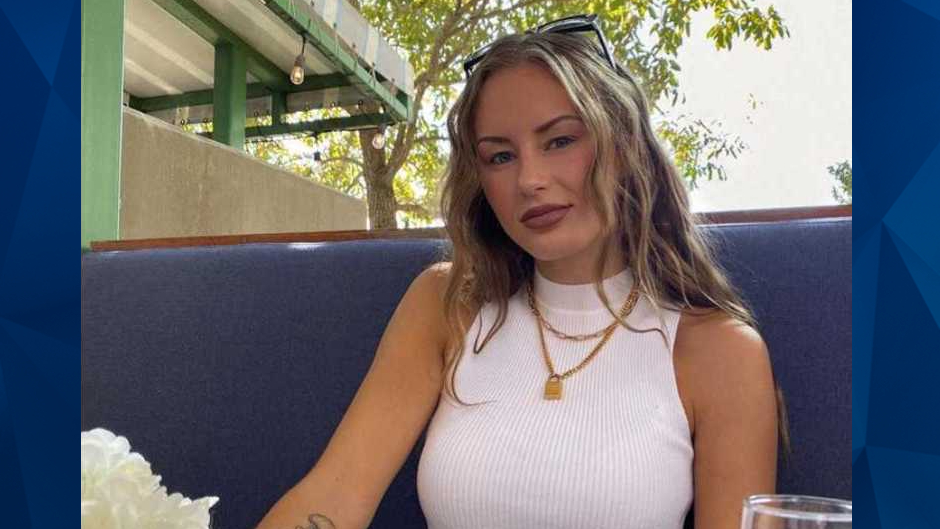 A Texas woman who was found dead late last month worked for Monat, a controversial hair and skincare company that has been the subject of several class-action lawsuits.

Alexis Sharkey, 26, was found dead on November 28 off I-10 in Houston, four miles from her home. Sharkey last contacted her friends a day earlier, and she reportedly spent Thanksgiving with a friend.

A sanitation worker found her nude body in some bushes. Her body had no visible injuries, and authorities believe it had been there overnight, according to reports.

Sharkey’s cause of death remains unclear. No arrests have been made in connection with her death.

However, the slain woman’s friends have since accused her husband, Tom Sharkey, 49, of being abusive.

Two friends also claimed Tom Sharkey told them that the day his wife disappeared, he had gotten into an argument with her before she “hopped over their patio fence and into a car.”

Local reports indicated that Alexis Sharkey did not leave in her car.

One of Alexis Sharkey’s friends told KHOU that Sharkey climbed the ranks at Monat, becoming an executive director. Sharkey reportedly met many of her friends through the controversial company.

Monat, a hair and skincare company, has received criticism for being a multi-level marketing (MLM) business.

While MLMs are often denounced for being pyramid schemes, which are illegal, the Federal Trade Commission (FTC) says MLMs are legal as they offer their products or services through person-to-person sales. Someone who works for an MLM may receive revenue through recruitment.

“If you’re considering joining an MLM, know that some MLMs – even ones that don’t pyramid schemes – may not be a wise investment,” the agency says.

While not illegal, an FTC study found that 99 percent of people who work for an MLM end up losing money.

In August, Monat entered an assurance of voluntary compliance with the state Attorney General, agreeing to stop engaging in misleading sales and marketing practices.

Previously, Monat sales reps told customers experiencing hair loss that their hair was detoxifying and they encouraged them to continue using the potentially-damaging products, according to the South Florida Sun-Sentinel.

Monat is also the subject of at least three class-action lawsuits regarding deceptive or misleading sales practices. The lawsuits accused the Florida-based company of selling products that caused hair loss and scalp damage. The lawsuits, which were filed in 2018, remain pending.