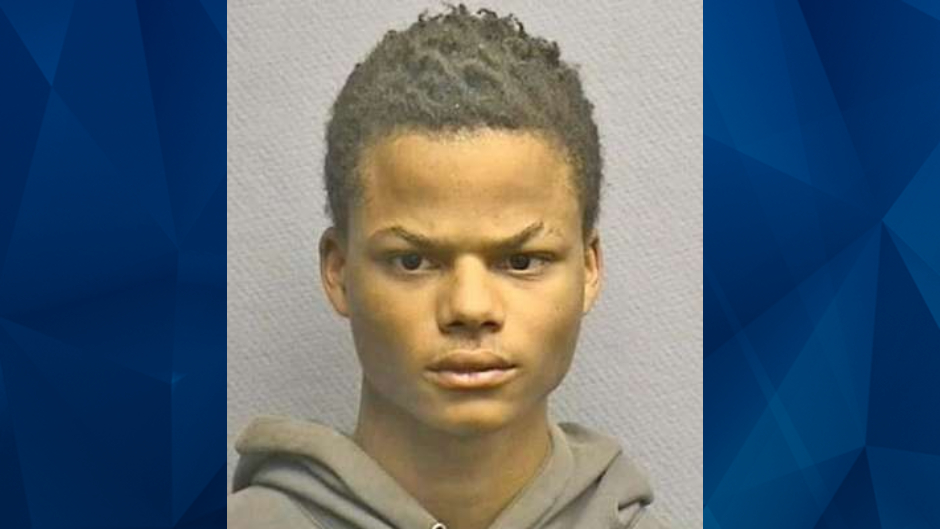 The suspect in the 2016 slaying of a 16-year-old Texas boy is facing additional murder charges for allegedly fatally shooting a man late last month.

KHOU reported that Edward O’Neal IV, 23, is now accused of shooting Derrick Mike, 39, at a Houston apartment complex. At the time of the November 28 shooting, O’Neal was out on bond for allegedly fatally stabbing his friend, Ryan Roberts, and leaving his body in the woods.

A motive in Mike’s shooting death was not disclosed. The Houston Chronicle reported that Mike was the ex-boyfriend of O’Neal’s cousin. O’Neal allegedly shot Mike multiple times in the parking lot of his cousin’s apartment.

Mike provided a description of his killer before succumbing to his injuries the following day, according to the news outlet.

O’Neal was 18 when Roberts was murdered. Roberts’ mother told KHOU that her son and O’Neal were close friends, and O’Neal had lived with them for a few months at some point.

Roberts’ mother said she believed her son was murdered as part of some satanic ritual, according to the news station.

O’Neal’s father denied his son was a killer but told KHOU that the teen was intellectually disabled and had mental health issues.

“Oh I know that he’s worshiping the devil and stuff,” he said shortly after his son’s arrest. “He didn’t tell me nothing. He didn’t say nothing about doing nothing. He’s mentally retarded.”

KTRK reported that O’Neal confessed to killing Roberts on three instances. O’Neal’s bond was initially set at $50,000. In August, it was lowered to $25,000 — allowing the accused killer to get out of jail.

As a condition of his release, O’Neal was barred from possessing weapons, using drugs or alcohol, and contacting Robers’ family. He also was required to wear a GPS ankle monitor and abide by an 8 p.m. curfew, according to the Chronicle.

O’Neal’s trial has stalled in the courts amid concerns regarding his mental competency.

O’Neal’s lawyer has said his client has a schizoaffective disorder and other mental health issues that date back to childhood. An assessment completed last year confirmed he either has a mental illness or an intellectual disability, the Chronicle reported.