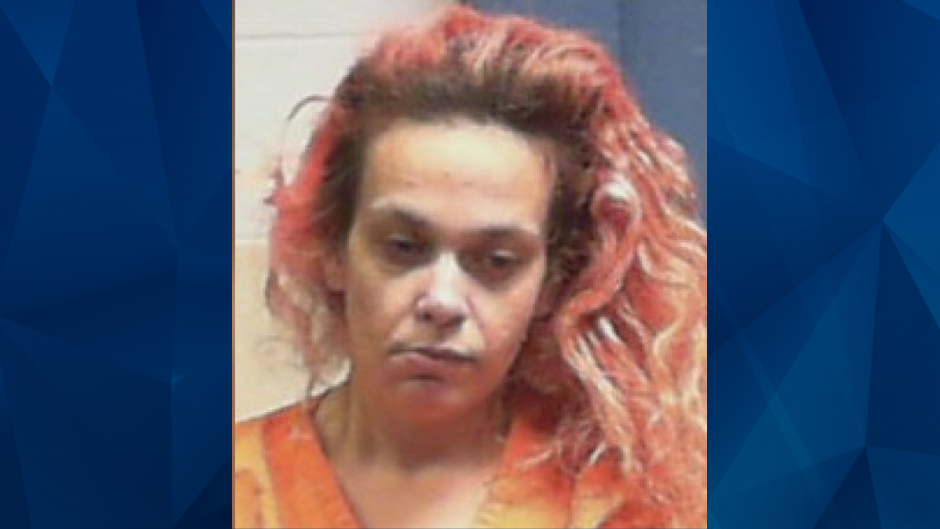 A West Virginia woman was arrested Sunday after an investigation reportedly revealed her four children were living in a condemned house without running water.

WDTV reported that the home Lisa Gonzales, 34, had her children in was also filled with drugs. Fairmont police said they recovered unsecured needles and drugs in the residence, in addition to burned foils and a large drink cooler containing needles and drug paraphernalia.

Gonzales allegedly confessed to using methamphetamine and heroin. At some point, she reportedly left her children with a friend for a week-and-a-half and only checked on them twice.

A complaint stated that two of Gonzales’ children “had head lice so severe that they were losing their hair and beginning to bleed from the scalp.” Pus had built on their scalps, and their scalps were extremely irritated, according to WBOY.

Officers also alleged that the kids’ hair was matted, and would fall out when it was handled or combed.

Gonzales was charged with child neglect resulting in injury. Her bond was set at $5,000. The Department of Children and Families took custody of her four children.