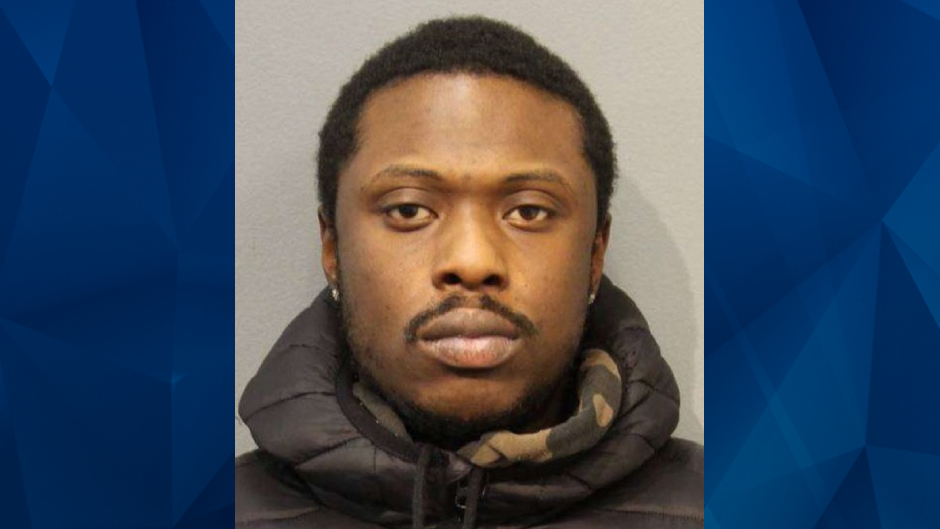 A New York man was arrested Sunday after a woman reportedly called 911 saying she had been raped and her attacker was following her while wielding a butcher knife.

Police said in a statement that the victim made the 911 call while walking down a street in Auburn. The woman — who was barefoot and wearing a bathrobe — reportedly told the dispatcher that the suspect, Brian Lawrence, 24, was following her with a knife and may kill her.

Auburn police ultimately located the woman at a residence not far from where she placed the 911 call. Officers reportedly also apprehended Lawrence in the vicinity.

Police said their investigation uncovered that Lawrence had entered the victim’s apartment without permission using a key he had taken from someone else. Lawrence allegedly then forcefully raped the victim in her home and took a butcher knife from the residence.

“The victim made her way out of the apartment and started walking down Holley Street, looking for help, at which time Lawrence followed her while in possession of the knife,” police alleged in the statement.

The knife was reportedly found near where Lawrence was arrested on charges of first-degree rape and second-degree criminal trespass. He remains jailed without bail.