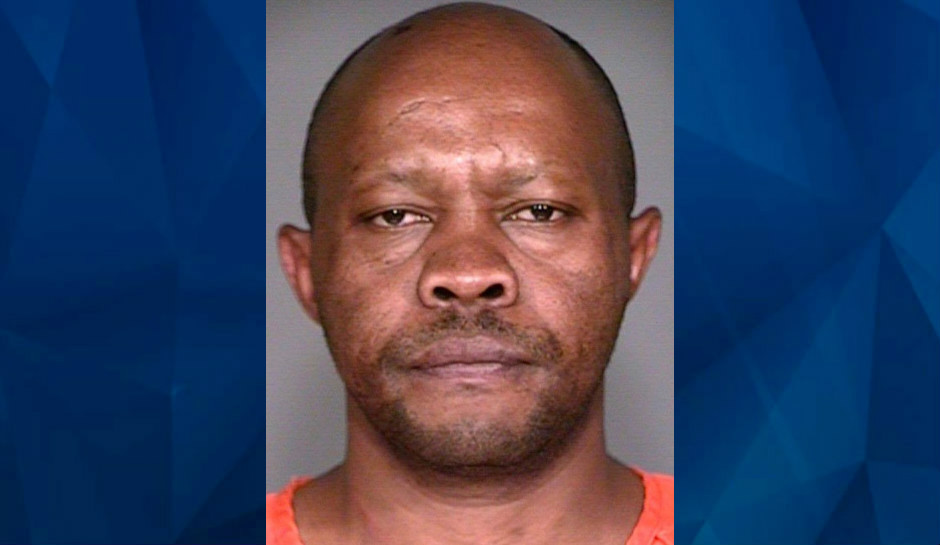 A suspected serial killer accused of killing 14 elderly north Texas residents was indicted for three more deaths this week, and authorities say he has been linked to another seven deaths, the Dallas Morning News reported.

Chemirmir allegedly posed as a home health care worker or maintenance worker to gain entry to the victims’ homes before smothering and robbing them of jewelry, cash, and other items, as CrimeOnline previously reported. Most of the attacks took place in senior living facilities.

Chemirmir’s arrest came after an attack on a woman on March 19, 2018, when a 91-year-old Plano woman said a man forced his way into her apartment at Preston Place Retirement Community, telling her, “Go to the bed. Don’t fight me.” She said he put a pillow over her face until she lost consciousness. A friend found her later and called 911. This woman provided a description of her attacker, and police identified Chemirmir as a suspect.

The next day, they arrested Chemirmir at his Plano apartment on outstanding warrants and retrieved a jewelry box from a dumpster where he tossed it. The box had the name of Lu Thi Harris, an 81-year-old woman who lived in Dallas. Dallas police found Harris’s body in her bedroom; her son identified the jewelry box and a set of keys found in Chemirmir’s car as his mother’s.

On March 21, Chermirmir was arrested for Harris’s death and the attacks on the Plano woman and a 93-year-old Frisco woman who identified Chemirmir from a photo lineup as the man who said he was a maintenance worker on October 29, 2017, before forcing his way inside. He tried to smother her with a pillow and took her jewelry, she said.

Indictments on those three attacks and 11 other deaths came down by summer 2019, and in February 2020, two more murder indictments were handed down. Chemirmir, who maintains his innocence, has been charged with killing:

The newest indictments are for Joyce Abramowitz, Margaret White, and Doris Wasserman, all of whom died at The Tradition-Prestonwood in Dallas.

Officials are looking at several other cases as well, including at least one man and a woman who died at Edgemere in April 2016. Families of some of the victims have filed suit against the senior living facilities for failure to protect them; in some cases, those lawsuits led to indictments.

Paul Abramowitz, Joyce Abramowitz’s son who told the Dallas Morning News that he was an executive at several nursing homes for years, said the facilities should be held responsible.

“Because I came out of the industry, I’m disgusted,” he said. “It looks like this guy went shopping each week at The Tradition.”

At one point in 2016, Chemirmir was arrested for trespassing at the Edgemere and sentenced to 70 days in jail. He was released on good behavior after 12 days.

Chemirmir, a citizen of Kenya, maintains his innocence and is being held on an $11.6 million bail. Prosecutors have announced they are seeking the death penalty when his trial begins next year.