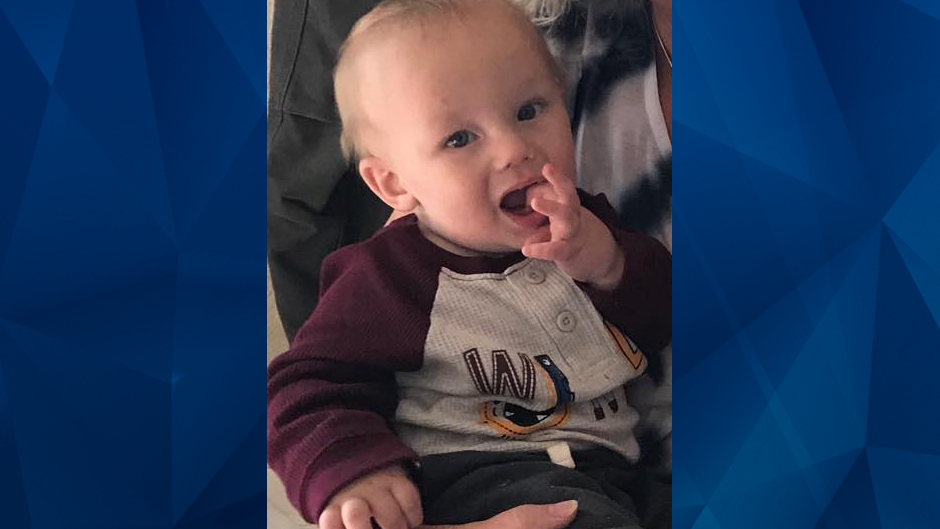 On Wednesday, a jury convicted an Oregon woman of second-degree manslaughter for last year’s death of a 1-year-old boy.

Asher Carter died five days after Lebanon fire crews found him unresponsive while in Amber Scott’s care. An investigation revealed that Carter’s breathing had been restricted, leading to his death, KEZI reported.

According to the Corvallis Gazette-Times, Scott lived in a duplex with Carter’s parents and she regularly cared for the toddler.

Carter’s parents left him with Scott for the day on February 19, 2019. Prosecutors said Scott tried to get the crying toddler back to sleep by pressing his face against her chest for five minutes.

In a video presented to the jury, Scott recalled how her wrists hurt for hours after restraining Carter. Prosecutors said the toddler tried to fight back as he was suffocated, according to the news outlet.

Court records indicate that Scott’s sentencing is scheduled for Thursday afternoon. The Gazette-Times reported that her attorney said he plans to appeal the conviction.