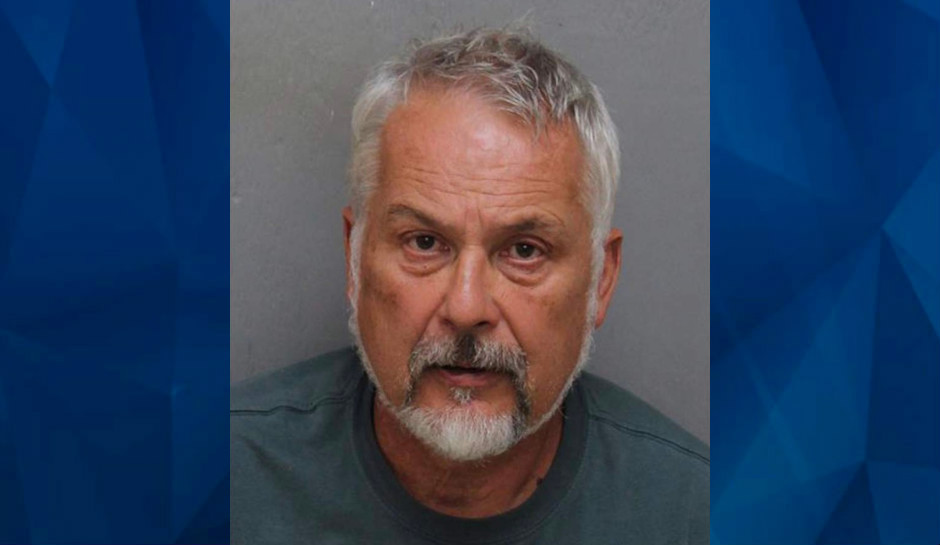 Drunken husband shoots wife 7 times as she tries to flee him, then calls 911

A southwest Virginia man pleaded guilty Wednesday to second degree murder in the fatal shooting of his wife earlier this year, the Roanoke Times reports.

Gerard Patrick Tompkins, 58, shot Michelle Tompkins, 51, seven times on May 20 as she sat in the driver’s seat of her car, apparently attempting to flee her husband.

Prosecutors said that Michelle Tompkins had documented her husband’s violent, drunken rants in writings investigators found, but she apparently told just one person.

She told that person that she often recorded her husband’s outbursts on her cell phone, which was on and recording when she was killed, Commonwealth’s Attorney Mary Pettitt told the court, but detectives could not get the password and never saw her final moments.

“COVID times are hard,” Pettitt said in a statement. “Add alcohol, domestic violence and home confinement and they can turn deadly. I hope the quick resolution of this case brings some solace to Michelle’s family and friends.”

Pettitt detailed the case in court, saying that Gerard Tompkins called 911 just before 9 p.m. on May 20 and said he’d just shot his wife. The deputy who answered the call found Michelle Tompkins in her running car, slumped over the steering wheel. The driver’s side window was shattered and there were bullet holes in the door.

The deputy found Gerard Tompkins face down on the kitchen floor with a .357-caliber Smith & Wesson, with an empty seven-shot cylinder, beside him.

Tompkins, whose blood alcohol level was found to be at .16 percent — twice the legal limit for driving — alternately told investigators that he had shot his wife and asked if he had wrecked his car and was being arrested for driving while intoxicated, Pettitt said. At times, he demanded to know his wife’s location and seemed to not know what had happened to her.

About two hours later, at the jail, a sergeant asked Hopkins if he had anyone he wanted to call, WSLS said.  “I don’t have kids. and I just killed my wife, he said. “No one will want to talk to me.”

Pettitt told the court that Michelle Tompkins showed a friend a bruise on her arm that she said came from Gerard grabbing her and said that almost every night, her husband drank until he passed out, the Times said. She locked herself in her room to keep away from him.

One of the written accounts of his outbursts said, “Our new year started with you pointing a gun at me … I’ve been naive,” Pettitt said.

Investigators said Tompkins fired seven shots at his wife, and an autopsy found nine bullet holes because some passed through her body more than once. The cause of death was a bullet wound to the chest. She was wearing slippers and no bra, Pettitt said, “as if she had left the house in a hurry.”

Tompkins filed a written statement with the court, saying he had failed his wife “in the most inconceivable and horrific way.”

“I’m powerless to undo the wrong for which I am responsible,” Tompkins wrote, “but I do wish to do everything in my power to do what is right and to put an end to further festering.”

Tompkins was sentenced to 28 years in prison with another 10 years suspended.