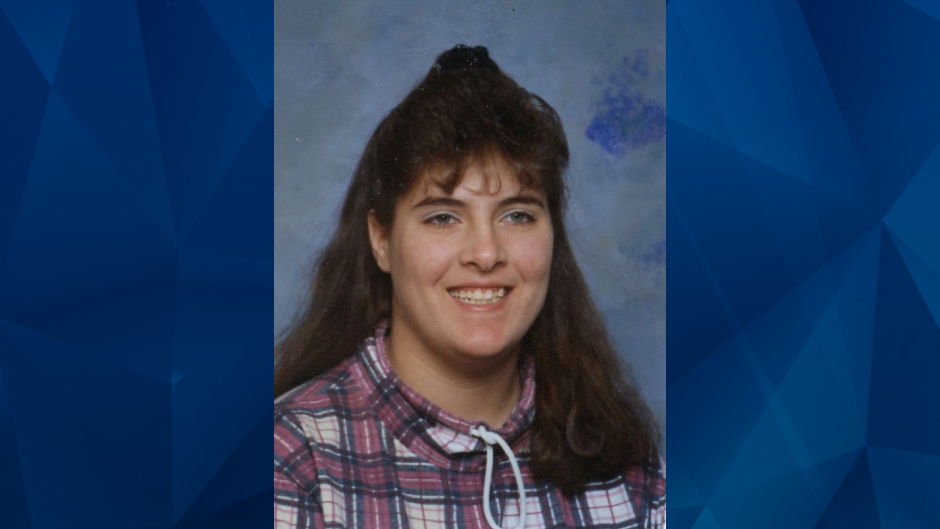 Authorities in Colorado announced Wednesday that they identified the person who likely killed a hospital employee in November 1999.

According to KCNC, Jennifer Watkins, 21, was reported missing by her husband after she failed to come home after her shift at Memorial Hospital, where she worked as a food service aide. Two days later, a maintenance worker discovered her body under a stairwell in an area of the hospital that was under construction.

Colorado Springs police said in a statement that Watkins’ clothes were positioned in a manner that suggested she was sexually assaulted. A medical examiner concluded she died of blunt force trauma and listed her death a homicide.

Hairs and fibers were found on the plastic wrap used to encase Watkins’ body, in addition to an off-white stain which was later determined to be semen. More biological evidence was discovered during an autopsy.

“The semen recovered from the plastic wrap and from the pants of Jennifer Watkins matched each other but were not a match to the sample collected at autopsy,” police said.

Two DNA profiles not belonging to Watkins were created from the forensic evidence recovered from the crime scene. Colorado Springs police said one of the DNA samples belonged to Watkins’ husband, who cooperated with their investigation and was interviewed several times. Everyone Watkins worked with was also interviewed. But with no suspects, the case eventually went cold.

Between 2017 and 2018, investigators submitted the DNA samples to Virginia-based Parabon NanoLabs. The laboratory created a composite image of what the suspect may have looked like at 25 years 0ld. Police said the DNA recovered during Watkins’ autopsy was could not be used due to the poor quality of the sample.

A DNA profile from the semen discovered on Watkins’ pants was eventually submitted to Parabon to undergo Genetic Genealogy (GG) research. The lab then created a public genetic genealogy database to locate individuals who share significant amounts of DNA with the unidentified suspect.

In August, Colorado Springs police were alerted to a potential GG DNA lead. From there, cold-case detectives followed up on the lead to identify a suspect: Ricky Severt.

Officers had interviewed Severt during the initial investigation, as he worked at the hospital as a maintenance man. On the day Watkins’ vanished, Severt, then 29, had worked a swing shift at the hospital. He denied ever seeing Watkins at the time, according to police.

Severt died in a traffic accident near Colorado Springs in November 2001. In September, the Colorado Bureau of Investigation compared familial DNA from Severt’s surviving relatives to the unidentified DNA sample.

“CBI conducted analysis of the DNA and determined that the percentage of the population that can be excluded as a contributor to the DNA collected in this case is 99.99994%. Mr. Severt cannot be excluded,” police said in the statement.

In light of Severt’s death, police announced that Watkins’ case will be listed as “exceptionally cleared/death of offender.”