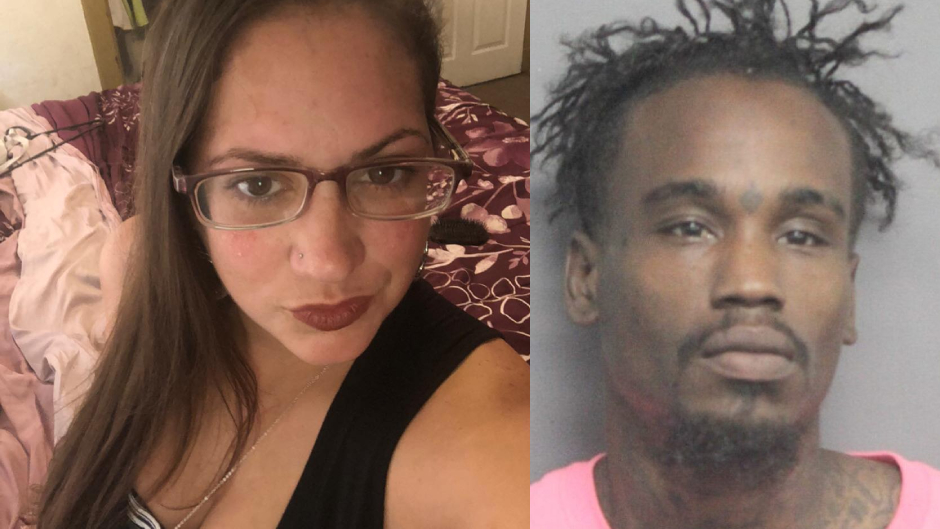 Felon kills both online date & her dad after meetup goes sour: ‘She said he looked like a pumpkin head’

Authorities alleged in court Tuesday that a Louisiana man killed an online date and her father in October after she tried to end the meetup by claiming she had another date.

Jamal Harris, 36, is facing first-degree murder charges for the October 3 deaths of Jessica Troulliet, 35, and her father, Robert Templet Jr., 56, who were reportedly found shot to death in Troulliet’s car in Marrero. Troulliet was found in the driver’s seat while Templet was in the front passenger seat; both were shot in the back of the head, according to NOLA.com.

Investigators said they could not pinpoint a motive in this case, but said text messages between Harris and Troulliet heavily suggest the pair argued at Troulliet’s home after she attempted to end the date by claiming she had a meetup with another man, the news outlet reported.

According to Jefferson Parish Sheriff’s Detective Steven Keller, Troulliet said in texts to a friend that “he did not look like his profile pic, and she [said] he looked like a pumpkin head.”

At some point, Troulliet reportedly told Harris she had another date and he had to leave.

At around 1 a.m., investigators believe Troulliet agreed to drop off Harris where she picked him up in Marrero. She reportedly brought her father with her for the ride. NOLA.com reported that surveillance footage from a business suggests the slaying occurred roughly 10 minutes later.

Harris, who was identified as a suspect through phone records, was arrested at his cousin’s residence on October 21. The cousin, Jamal Gabriel, 34, was charged with being an accessory after the fact to first-degree murder.

Keller said Harris claimed he left Troulliet’s home about 9:30 p.m. and walked to his father’s home in Marrero before Gabriel picked him up.

Keller said Troulliet’s phone, which has not been found, last pinged five blocks from Harris’ home. Authorities believe he stole her phone from the crime scene before dumping it at an undisclosed location, according to NOLA.com.

Minutes later, Troulliet texted a male friend about a date who would not leave her home. Keller said she also said she did not find the date attractive. The male friend reportedly declined to help Troulliet kick the date out of her home.

Defense attorney Richard Bourke called the case against Harris “completely circumstantial,” asserting that no witness accounts or physical evidence links his client to the double slaying.

The New York Post reported that Harris is a convicted felon. Bourke requested a bond for Harris, but the judge found probable cause to keep him in custody without bond.