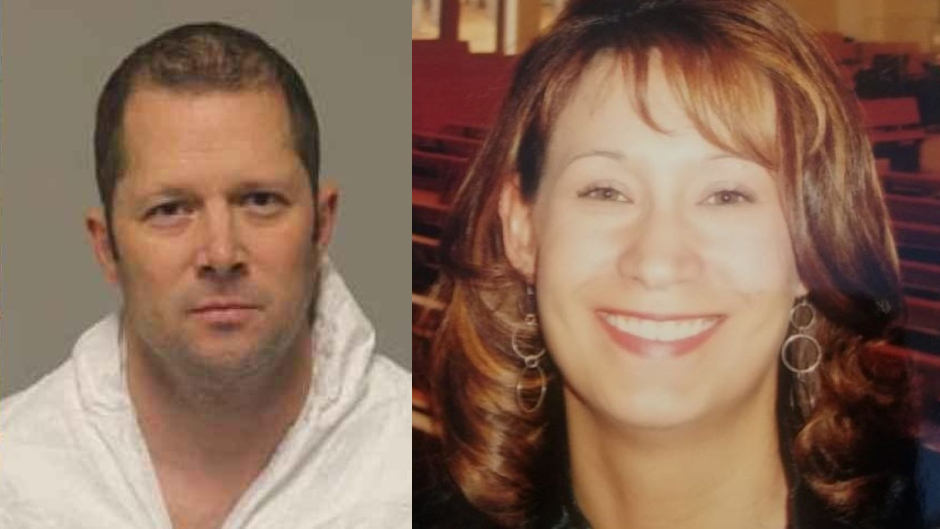 ‘I guess I don’t have to worry about a divorce,’ Husband says after killing wife hours after her mother’s funeral

A Minnesota man was sentenced Thursday to 40 years in prison for fatally shooting his estranged wife last year after she asked for a divorce.

Accoridng to KTSP, Matthew Jansen, 48, killed Mary Jo Jansen, 46, at their shared home in February 2019, months after she served him divorce papers. Matthew had called 911 to the residence, claiming he shot his wife and the weapon was unloaded in the foyer.

Blaine police discovered Mary Jo dead in the bedroom of the home. Two spent .44 cartridges were discovered near Mary Jo’s body. A medical examiner determined she was shot in the neck and chest.

Matthew was taken into custody without incident. A criminal complaint detailed how he told responding officers, “I can’t believe I did it” and “I guess I don’t have to worry about a divorce now.”

The couple lived together as the divorce was pending. However, Mary Jo was planning to move out of their shared home a day before her husband killed her.

In March, Matthew agreed to plead guilty to second-degree intentional murder. He was given a longer sentence due to the nature of the crime.

“Judge [Dyanna] Street agreed that the facts of the case supported the longer sentence based on the defendant invading the victim’s zone of privacy to commit the crime, and his lack of remorse,” the Anoka County Attorney’s Office said in a statement.

Prosecutor Tony Palumbo commented, “It is particularly cruel for children to lose their mother, and a family to lose their loved one, at the hands of someone who is supposed to emotionally support a family, not violently tear it apart.”