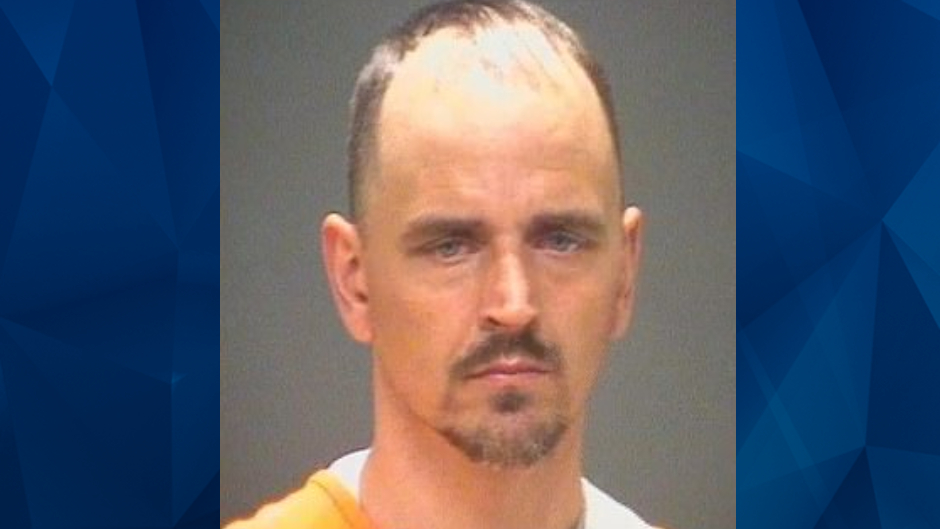 Late last month, a suspect allegedly robbed an Ohio teacher at knifepoint as she held a Zoom meeting with a student and his mother.

Speaking with “Good Morning America” on Monday, special education teacher Amanda Zupancic, 32, recalled being in her upstairs office when she heard glass shatter. She was home alone at the time, as her husband and 1-year-old child had left 20 minutes earlier.

The doors were reportedly locked when suspect Charles Derosett, 43, broke in via a porch window. Zupancic said she believes Derosett saw her husband leave, leading him to target her home.

“He was struggling with my baby gate. He was coming up, knife in his hand, threatening to kill me,” the teacher told ABC.

The knife-wielding suspect allegedly took Zupancic into a bedroom where he forced her to lay on the ground while he ransacked her home. The news outlet reported that he then stole wedding rings and watches.

Zupancic told Cleveland.com that November 23 was the first day of remote learning. The student and parent did not see the robbery but they heard the ensuing scuffle.

According to the news outlet, the mother and son called 911 after overhearing someone say, “I’m going to cut your f**king throat.”

The pair remained on the Zoom call as Derosett ordered Zupancic to give him her wallet and keys.  Zupanic told “Good Morning America” that she led him downstairs and, instead of giving him the items, she opened a baby gate to free her German shepherd and a Great Dane-boxer mix.

One of the dogs reportedly went after Derosett — providing the special education teacher the chance to retrieve a pair of scissors. She then chased Derosett out of her home and down the street, where a bystander attempted to tackle him, according to reports.

Derosett escaped, but police eventually apprehended him less than half a mile from Zupancic’s home.

Derosett was indicted on December 2 in connection with the November 23 incident at Zupancic’s Cleveland home. He is charged with aggravated robbery, aggravated menacing, and felonious assault.

Cuyahoga County prosecutor Michael O’Malley told WJW that Derosett is a convicted felon who previously was incarcerated for aggravated robbery. He had been out of jail for 36 days at the time of last month’s incident.

“This individual needs to be taken off the street … He needs to go back to prison,” O’Malley said.