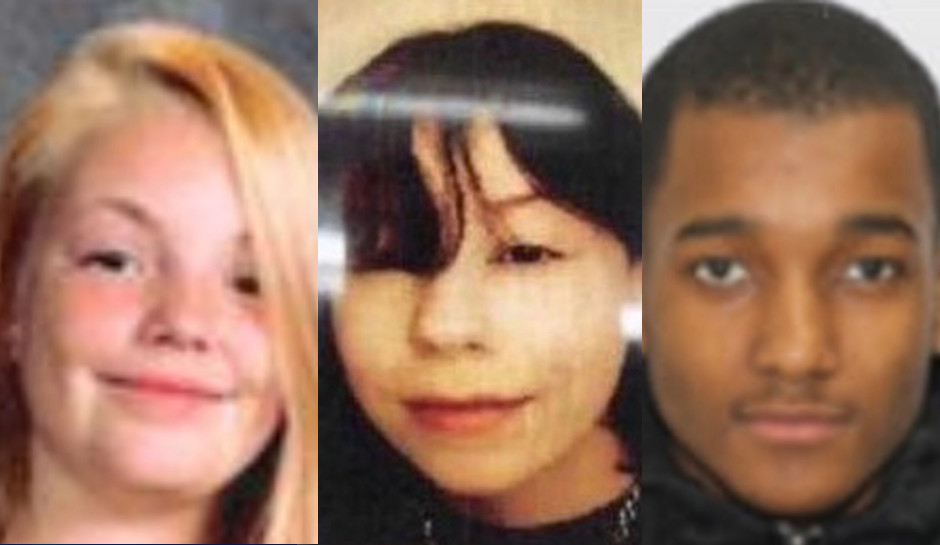 Kathryn McGuire was believed to have run away with another 15-year-old girl, Haylie Vance, who was found safe in Long Beach, California, on December 4.

Vance told detectives when she was found that she, McGuire, and 19-year-old Aaron Larkin voluntarily left Ohio to travel to California.

Vance also said the three spent at least six days in California. Larkin and McGuire were said to be together in Henderson, Nevada, although it isn’t clear when or why they went there. Larkin is in custody in Henderson while detectives investigate McGuire’s death.

Painesville police said Saturday they were notified that McGuire had been brought to Dignity Health Saint Rose Hospital in Henderson on Tuesday and was pronounced dead there.