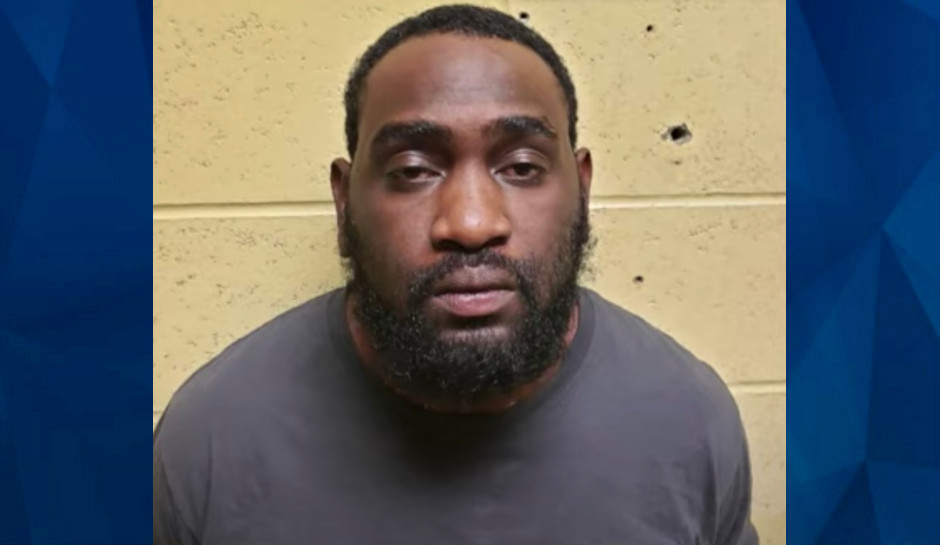 An Arkansas man was charged with murder this week in the death of his girlfriend’s 17-month-old child left in his care, the Conway Police Department said.

Jonathan Chatman, 30, appeared at a video hearing on Friday in Conway, where a judge set bail at $500,000, the Arkansas Democrat-Gazette reported.

Conway officers were notified Wednesday when the toddler was taken to Arkansas Children’s Hospital in Little Rock with severe head trauma. She later died.

The Democrat-Gazette reported that the child’s mother told detectives she had left the girl in Chatman’s care and found her unresponsive when she returned. Chatman’s attorney, William James Jr, said Chatman took her to the hospital.

Faulkner County Chief Deputy Prosecuting Attorney Hugh Finkelstein initially asked for $1 million bail, but the judge agreed to half that after James said that his client was a lifelong resident of Arkansas and not a flight risk.

District Judge David Reynolds ordered Chatman to have no contact with the family of the girl.

He’s due in court again on January 11.