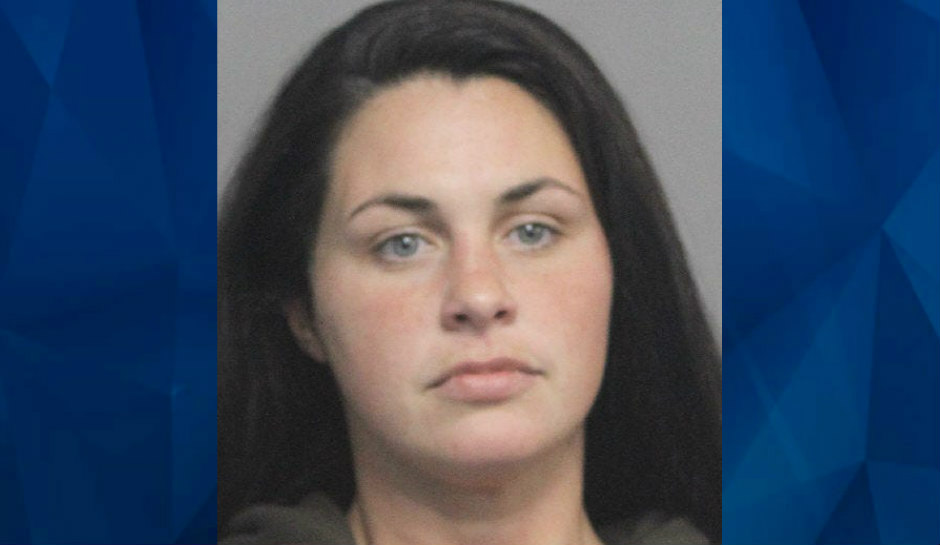 A Louisiana mother is accused of killing her infant daughter by feeding her drug-laced breast milk, WWL-TV reports.

Autumn Blansett, 31, was arrested Friday on a charge of suspicion of murder in connection with the death of her 3-month-old daughter.On Nov. 1, emergency crews responded to Blansett’s home in Marrero, Louisiana, a suburb of New Orleans, because the baby was unresponsive.

Authorities pronounced the girl dead at the scene, however an obvious cause of death could not be ascertained at the time, so the local parish coroner conducted an autopsy.

Homicide investigators were notified of the results on December 11 that the girl died from a lethal dose of methamphetamines in her system.

The official cause of death was ruled a homicide because of methamphetamine intoxication.

Detectives interviewed Blansett and she admitted that she used meth and marijuana before breastfeeding the girl.

Police later secured a search warrant for her home and found both drugs in small quantities, according to the television station.

Authorities have not released the name of the child.

Blansett is expected to appear in court to face the charge, but a hearing date has not yet been set.

This is not the first time such a death has occurred this year. In January, Indiana police arrested Ashlee Rochelle Rans, 36, after her 2-month-old baby died, according to WNDU-TV. She initially claimed that she had rolled over on the child, but toxicology reports found meth in this baby’s system.

Investigators determined that Rans breast fed him after being high on meth, the television station reports.

Prosecutors charged Rans with two counts of neglect of a dependent.