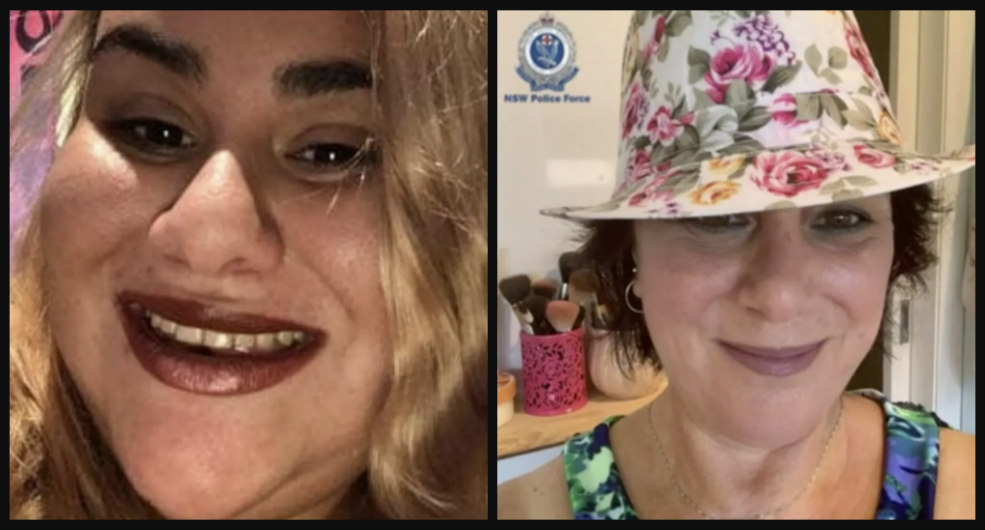 Daughter who severed mother’s head, carved out eyeballs found not guilty of murder

A woman who loved to watch dismemberment scenes in horror movies has been found not guilty of murder after she decapitated her mother and carved out her eyeballs, the Sydney Morning Herald reports.

Instead, 27-year-old Jessica Camilleri was convicted of manslaughter this week in connection with the July 2019 death of her mother, 57-year-old Rita Camilleri.

In gruesome detail, authorities in an Australian courtroom described the horrific scene at the West Sydney home the mother and daughter shared: Jessica Camilleri furiously stabbed her mother more than 100 times with steak knives, severed her nose and tongue, and tore out her eyeballs.

Jessica Camilleri then cut off her mother’s head and left it on the doorstep at a neighbor’s house.

Jessica Camilleri’s sister, Kristy Torrisi, told jurors that when they would watch dismemberment scenes in horror movies, Jessica would pause and rewind to see the scene again, the Herald reports.

Jessica Camilleri was also known to grab people’s hair and rip it out at the root, according to the newspaper.

David Greenberg, a forensic psychiatrist, testified that Jessica Camilleri understood she was killing her mother, but that her ability to control herself was “substantially impaired” because of her mental illnesses.

Jessica Camilleri told investigators she launched into a “fit of rage, of panic” when her mother attempted to procure professional help for her daughter, according to the newspaper.

In an initial interview with police, Jessica Camilleri claimed she was defending herself from her mother, but she later acknowledged that the idea of decapitation came from watching horror films.“I remember stabbing my mum. I wouldn’t stop,” Camilleri told the forensic psychiatrist, according to the Herald. “I injured myself. I was getting her everywhere.”

In a police body camera recording, Jessica Camilleri can be heard asking a police officer whether doctors could “resew” her mother’s head back on, according to news.com.au.

“There’s nothing you can do, she’s a goner?” Jessica Camilleri asked. “They can’t restart her heart? ‘Cos I know doctors can do miracles. They can’t resew her head?”

“That’s a bit of a stretch,” an officer responds, according to the news outlet.