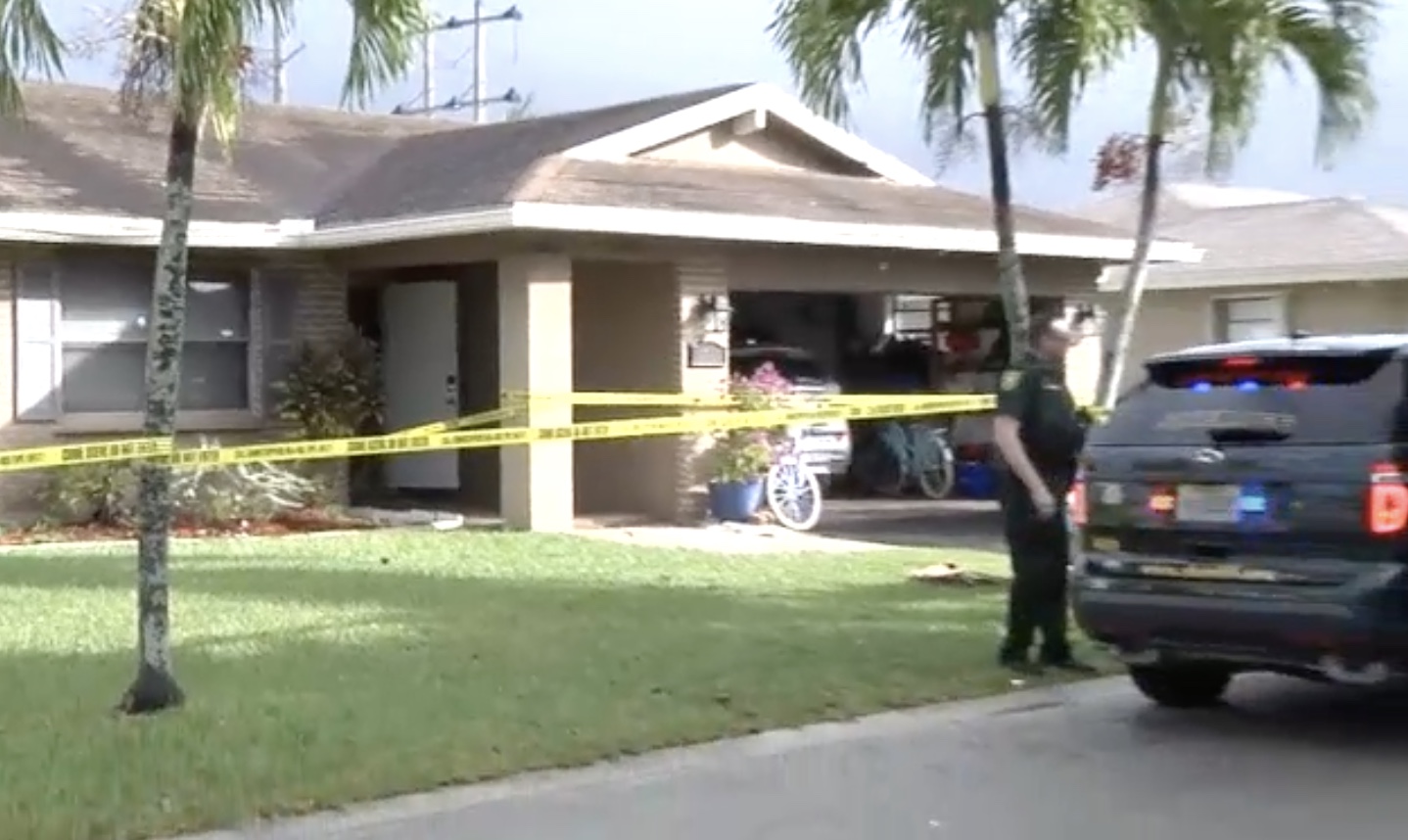 Florida man kills wife, mother-in-law, himself with 3 children in the house

A Florida father shot his wife and mother-in-law Saturday morning before turning the gun on himself, Broward County sheriff’s deputies say, according to the South Florida Sun-Sentinel.

Deputies were called to a house in Tamarac at about 7:15 a.m. and helped three children — ages 4, 8, and 11, escape through a bedroom window, as CrimeOnline previously reported.

When a SWAT team entered the house, they found 39-year-old Clody Sylverne and his 38-year-old wife dead and his wife’s 65-year-old mother badly wounded, the Sun-Sentinel said..

The mother-in-law was airlifted to North Broward Health, where she died from her injuries.

“I can’t believe it. I am so heartbroken,” Christophonte said.

The three children are currently in the custody of victims’ advocates, the station said.