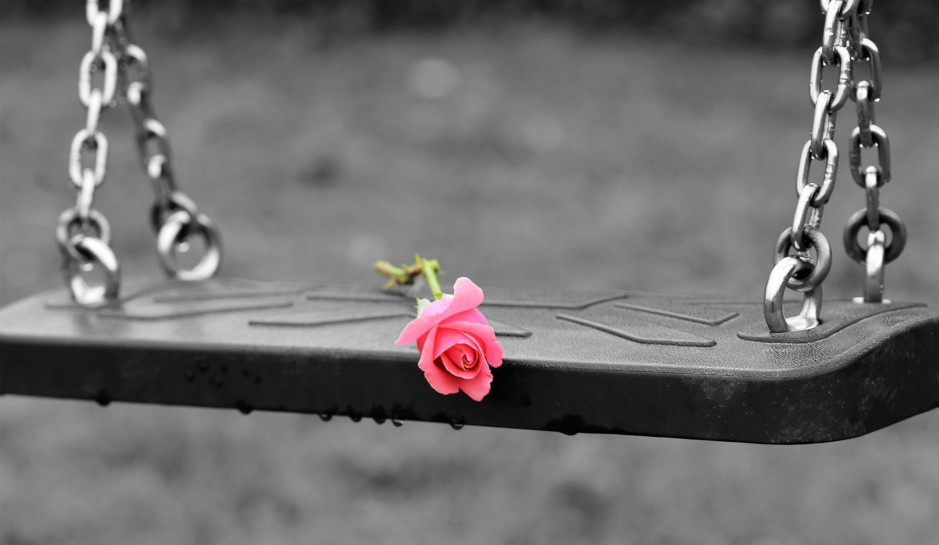 Georgia mom stabs children to death, then stabs herself

A Georgia mother will be charged with murder after she allegedly stabbed her children to death and then turned the knife on herself.

Berenice Jaramillo-Hernandez, 26, will be charged with two counts each of felony murder, malice murder, and aggravated assault when she’s released from a hospital where she’s undergoing treatment for serious injuries, the Hall County Sheriff’s Office said.

The initial 911 call, at about 2 p.m. on Friday, was in reference to a woman who had cut herself. While she was transported to the hospital, deputies found her two deceased children, 5-year-old Mateo Miranda Jaramillo and 6-year-old Katherine Miranda Jaramillo.

The sheriff’s office said relatives were notified of the deaths on Saturday.

Investigators have not revealed a motive.