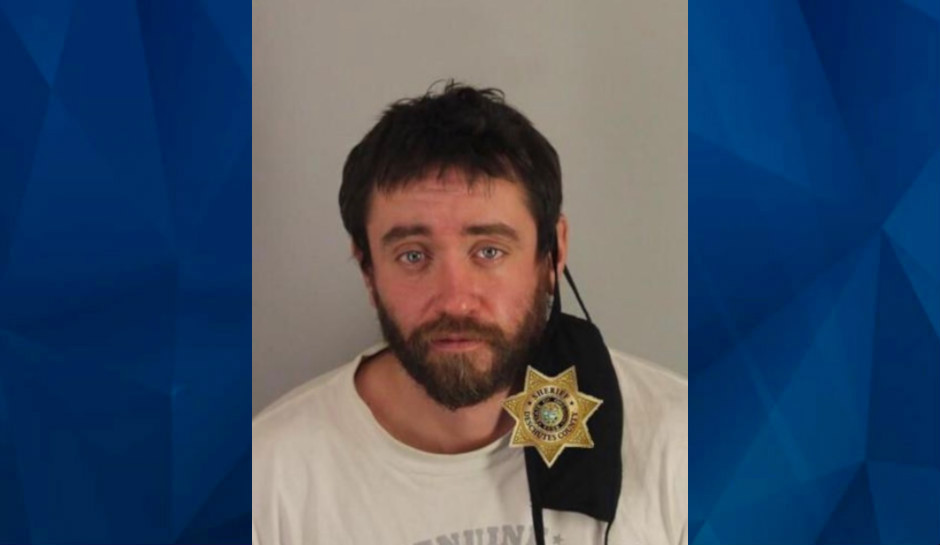 Oregon man spits on cop and says he has COVID-19, gets 2 years in prison

An Oregon man diagnosed with schizophrenia was sentenced to two years in prison this week for spitting on a police officer and claiming he had COVID-19.

Daniel Ray Stubblefield, 36, pleaded guilty in Deschutes County to charges of aggravated harassment and menacing, the Bend Bulletin reported. As part of the plea deal, three other cases against him were dismissed.

Stubblefield has a long history of struggles with alcohol and mental illness and violent interactions with family members and police.

The dismissed charges concerned accusations of assaulting police officers, punching and biting his brother, screaming at his sister, and refusing to leave his family’s home when he showed up uninvited, prosecutors said.

“The victims were terrified of the defendant because of his mental illness and because he threatened to kill them,” said prosecutor Brittany Ann Haver.

Police responded to a call on March 23 in Bend that Stubblefield was drunk and assaulted someone. While the alleged victim opted not to pursue charges, police found two warrants for his arrest and took him into custody.

Stubblefield told the officer he had COVID-19 and repeatedly coughed and blew his breath on the officer and spat on his face, Haver told the judge. The officer tested negative for the coronavirus.

Prosecutors have sought treatment options for Stubblefield, who has 28 prior convictions, but the defendant this time chose to go to prison.

“I commend him for his realization and for wanting to take accountability and move forward,” Haver said. “At this point, prison is pretty much the only potentially effective option to keep him clean and the community safe.”

Stubblefield’s attorney, Michelle McIver, said that her client has been successful at treatment facilities but stops taking his medications and returns to alcohol when he’s out of treatment.

“He’s just a totally different person when he’s not medicated and consuming alcohol,” McIver said. “I think he knows what he needs to do. Hopefully he is able to step out of prison on the right foot.”

Stubblefield told the judge that he was “very embarrassed by all of this.”

“I ask that you please don’t judge me solely on my symptoms, which are, obviously, on display in these cases,” he said. “Most of the time I can’t even remember these things when I’m told what I’ve done; I just wake up in jail. I’ve been trying very hard to beat this addiction. I’m sorry to all that I’ve hurt.”