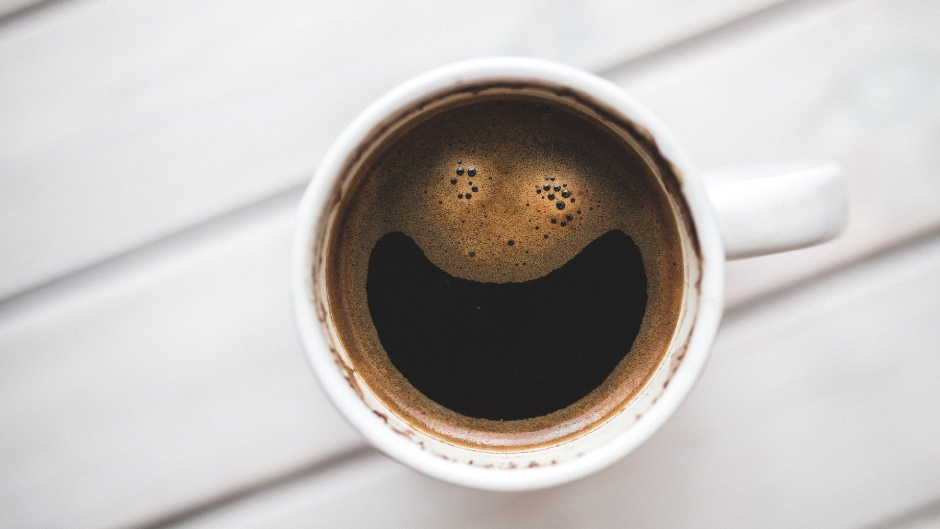 A 14-year-old Ohio boy was recently charged with attempted murder for allegedly trying to kill his grandfather and his grandfather’s girlfriend by poisoning them.

Berea police told WJW that a 64-year-old man contacted them on December 9, saying he suspected his grandson was tampering with his coffee creamer. The man reportedly drank some of the creamer, but he threw it out as it smelled bad and had a chemical smell.

According to WOIO, the grandfather threw out two coffee creamers in a 10-day period, believing they had spoiled. He reportedly became suspicious of his grandson when the third creamer he purchased tasted and looked odd.

The 14-year-old boy was reportedly having difficulty with remote learning, and his grandfather allegedly threatened to cancel Christmas. The grandfather told police searched his grandson’s computer and discovered he had searched “how to kill your parents,” the news station reported.

Both were uninjured in the attempted poisoning, according to WJW.

The 14-year-old has not been publicly named, presumably due to his age. He is charged with attempted murder, domestic violence, and contaminating substances for human consumption.