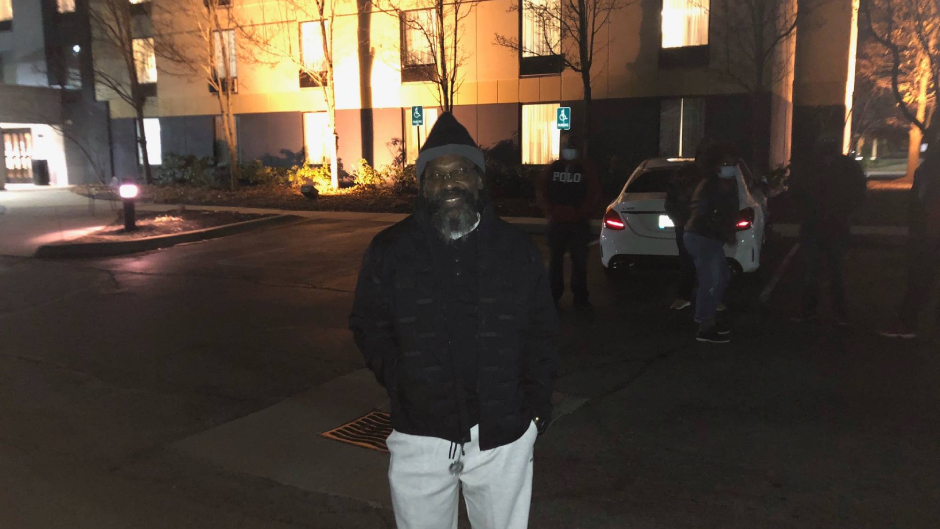 A Michigan man who spent 37 years in prison was released late last month, years after a witness admitted to lying about his role in a deadly house fire.

In May 1983, Walter Forbes, 63, was sentenced to life in prison for the death of Dennis Hall, who died in a fire at his Jackson apartment in July 1982. Forbes was identified as a suspect as Forbes had broken up a bar fight involving Hall, leading Hall to shoot Forbes the following day, according to the Detroit Free Press.

Forbes was released from prison on November 20 — three years after a key witness in the initial trial reportedly confessed to lying about seeing him at the crime scene.

The witness, Annice Kennebrew, testified that she spotted Forbes and two men burn down Hall’s home. Despite this, Forbes was the only one convicted in connection with the deadly fire.

During an evidentiary meeting earlier this year, Kennebrew revealed that two men coerced her into implicating Forbes. She said the men threatened to harm her and her family if she did not oblige, the Free Press reported, citing court documents.

“Even though it took forever, I’m still grateful she did the right thing, that she did finally tell the truth,” Forbes told the news outlet.

The Free Press also reported that the owner of the Jackson apartment building, David Jones, was convicted for his role in a separate arson-for-insurance-money scheme in Livingston County. A man also died in that fire, which occurred in 1990.

Jones received a $50,000 payout for the 1982 fire that killed Hall. Two men who admitted to conspiring with Jones in the 1990 blaze allegedly told authorities they knew of his role in the 1982 fire.

Jones purchased the home eight years before the 1982 fire — but he only insured it two months before the deadly incident, according to the news outlet.

Forbes is currently living in the metro Detroit area as he waits to visit his 94-year-old mother in Mississipi. The long-awaited reunion has been delayed due to the coronavirus pandemic.

The Free Press reported that Forbes’ 42-year-old son was adopted while he was behind bars. Runako Forbes was five when his father went to prison, and it wasn’t until he was 13 that he began to get to know him.

Under Michigan law, wrongfully-convicted individuals are entitled to $50,000 for every year they spend incarcerated. Forbes will receive nearly $2 million, but his attorney told the Press that it could be months before he gets the payout.