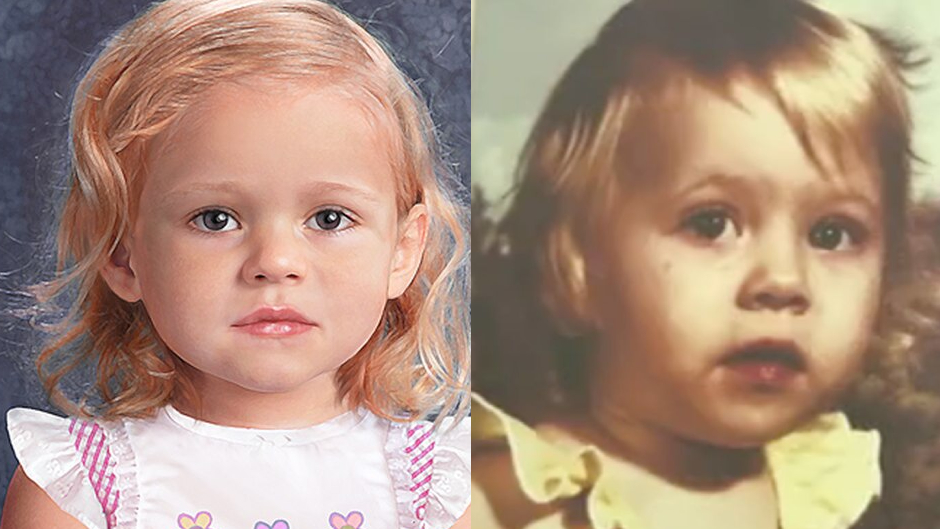 Earlier this month, authorities in Mississippi said they identified an 18-month-old girl who was found dead in a river on December 5, 1982.

As AL.com reports, Jackson County police said on December 4 that the child — initially called “Delta Dawn” — has been identified as Alisha Ann Heinrich. Heinrich was reportedly discovered near Interstate 10, in thick brush along the Escatawpa River.

Despite identifying the deceased child, police said her mother, Gwendolyn Mae Clemons Heinrich, remains unaccounted for. The pair were last seen in Joplin, Missouri, and they were reported missing on Thanksgiving Day (November 24) 1982. The mother was 23 when she vanished.

Relatives said the mother and daughter left with a man and were heading to Florida to “start a new life.” The pair was never heard from again — and the man eventually returned to Missouri, AL.com reported, citing police.

According to WLOX, the man is believed to have killed Alisha Ann Heinrich and Gwendolyn Mae Clemons Heinrich. Relatives said he is deceased.

An autopsy indicated that someone tried to smother Alisha Ann Heinrich before she was found in the river. The medical examiner determined the toddler had drowned, as she was still alive when she was thrown in the river.

Two days before the girl’s body was found, witnesses reported seeing a woman carrying a child on Highway 63. A short time later, a woman matching the same description was spotted on Interstate 10, near the Alabama border, walking near an exit for truck scales, according to WLOX.

At some point, a witness told police that CB radio chatter on the night of December 3 repeatedly mentioned a woman with a child walking on the interstate. The unknown woman reportedly appeared to be in distress and would not let anyone help her.

On December 5, a truck driver reported seeing an adult woman’s body in the Escatawpa River. Police located the child that would be later identified as Alisha Ann Heinrich, but they found no sign of a woman.

Before Alisha Ann Heinrich’s body was positively identified, the National Center for Missing & Exploited Children created a facial reconstruction of what she may have looked like. Investigators initially estimated the child was 18-24 months old.

In 2009, the toddler was exhumed and DNA samples were taken from her body. Last year, her DNA was sent to Texas-based laboratory Othram to undergo genealogy testing.

In September of this year, a month after investigators in Missouri took on the case, the lab matched the toddler’s DNA to two family members.

According to AL.com, forensic genealogy intern Olivia McCarter said the toddler’s DNA was entered into a national database. From there, it reportedly took 52 days to discover a familial link.

Jackson County police said it is unclear whether Gwendolyn Mae Clemons Heinrich is alive. They said they are in the process of working with other law enforcement agencies to see if they have a body matching her description.