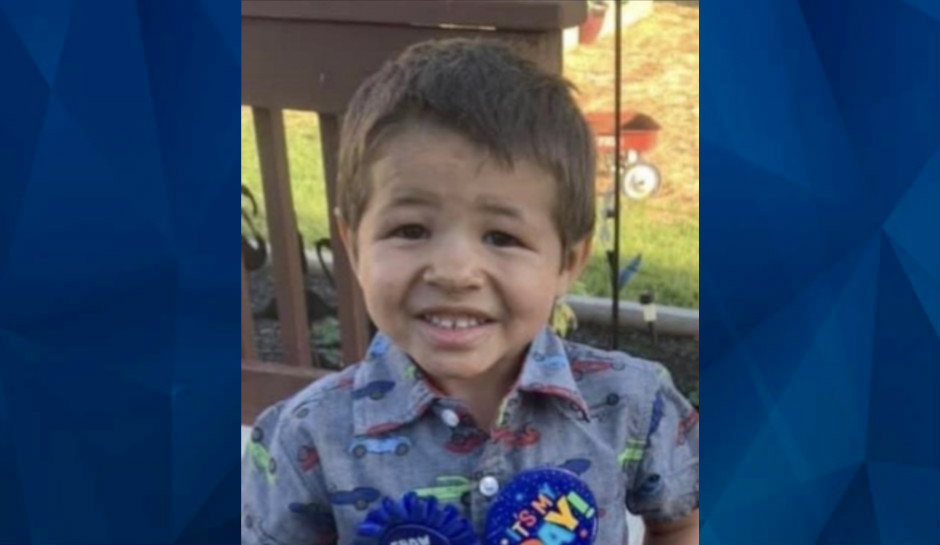 Four men have been charged in an October shooting that killed a 3-year-old boy in Flint, Michigan, ABC12 News reports.

Messiah Williams was struck in the head by at least one bullet fired from outside his home just before 11:30 p.m. on October 22, the station said.

He had been in the home’s living room with a babysitter, a 5-year-old sibling, and two cousins at the time.

Flint police said that three suspects opened fire on the house. Desean Montez Davis, 25, was arraigned over the weekend on charges of conspiracy to commit first degree murder and conspiracy to discharge a firearm in or at a building causing death, Genesee County Prosecutor David Leyton said.

Three other men — ages 20 and 21 — fled to Georgia after the shooting, he said. Two of them were arrested in Atlanta on unrelated charges, he said, and are awaiting extradition to Michigan, where they’ll face 13 charges each, including first degree murder, relating to the shooting.

The third suspect has not yet been located but is believed to still be in the Atlanta area, Leyton said. He faces the same 13 charges as the other two. The prosecutor said their names will be released after they’ve been arraigned.

Leyton also said the police believe the intended target of the shooting was the brother of a person believed to have shot Jaquielle Nikco Jones, 45, who was found dead in her car on October 3, MLive reported.

Jones was Davis’s mother, Leyton said. Police believe a woman killed Jones, and that woman is still at large.