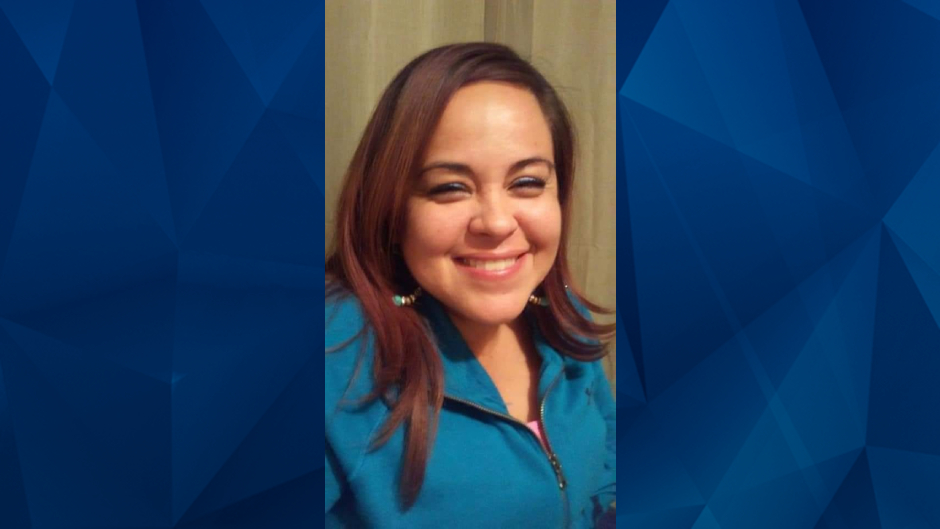 An investigation is underway in Texas after a dead body was reportedly found Sunday morning near where a missing woman was last seen.

According to Front Porch News, a body believed to be Stella Gonzales was discovered near Greenville Reservoir #5. The kindergarten teacher was unaccounted for after walking out the back door of her home.

Gonzales’ relatives reported her missing Saturday afternoon. Her husband said in a Facebook post that surveillance footage showed her walking towards the small reservoir.

Gonzales was reportedly known to exercise in the area where the body was found early Sunday.

According to Front Porch News, crews with K9s initially searched near Reservoir #5 Saturday evening and did not find Gonzales. They reportedly searched the area again Sunday morning and discovered a body.

The Greenville Police Department has not said whether the body belongs to Gonzales, but they told the news outlet that the body is that of a Hispanic female. Further, the elementary school Gonzales works for confirmed her death.

A medical examiner is expected to conduct an autopsy to confirm a cause of death. An investigation is ongoing.