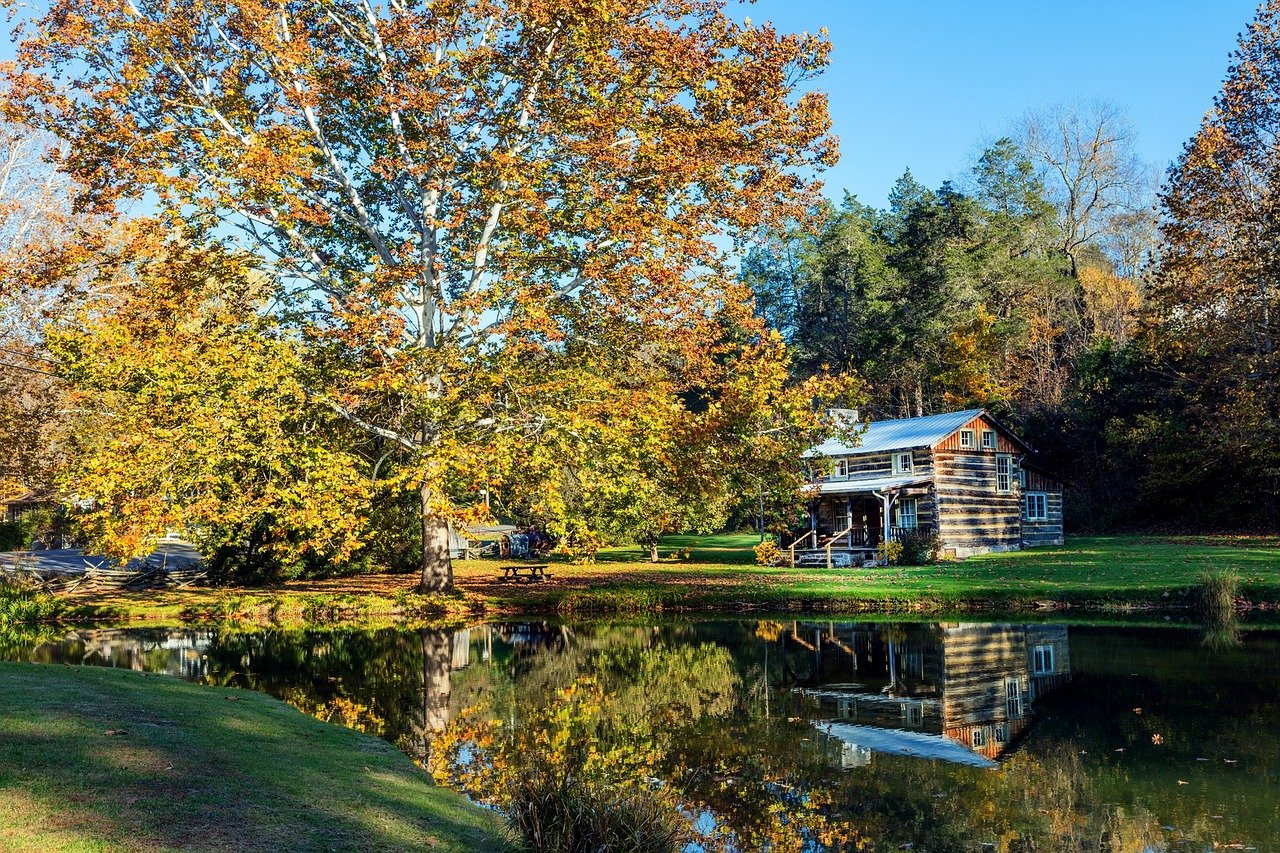 Authorities in West Virginia have yet to release the identities of the two adults and two children found dead on Sunday, but neighbors have revealed more details about the tragic, gruesome discovery.

Two adults and two boys, ages 3 and 12, were discovered dead in a home in Kanawha County. As previously reported, a relative had gone to the home to check on the family after he couldn’t reach them by phone, and found three bodies before calling police.

According to WBOY, that relative is the grandfather of the two children who were killed. A neighbor told the news station that he knocked on her door after making the grisly discovery.

“And he said, ‘Anybody been over here?’ Tiffany Gandee told the news station. “And my husband said, ‘No’, and he said, ‘Well they’re dead, they’re all dead.’”

Gandee also said that the grandfather told her husband that the baby was found under a bed in the home.

An unidentified juvenile has been charged with the killings. As previously reported, Kanawha County Sheriff Mike Rutherford said at a news conference on Sunday that a 16-year-old male family member had been found safely at another location after his parents and siblings were found dead, but authorities have not yet confirmed if he is the suspect in the quadruple homicide or released his name.

The sheriff said at the press conference that the victims appear to have been targeted and there is no danger to the public. Still, residents are on edge.

“To not know how it happened or who done it … I have five kids of my own and I’m scared,” Gandee told WBOY.