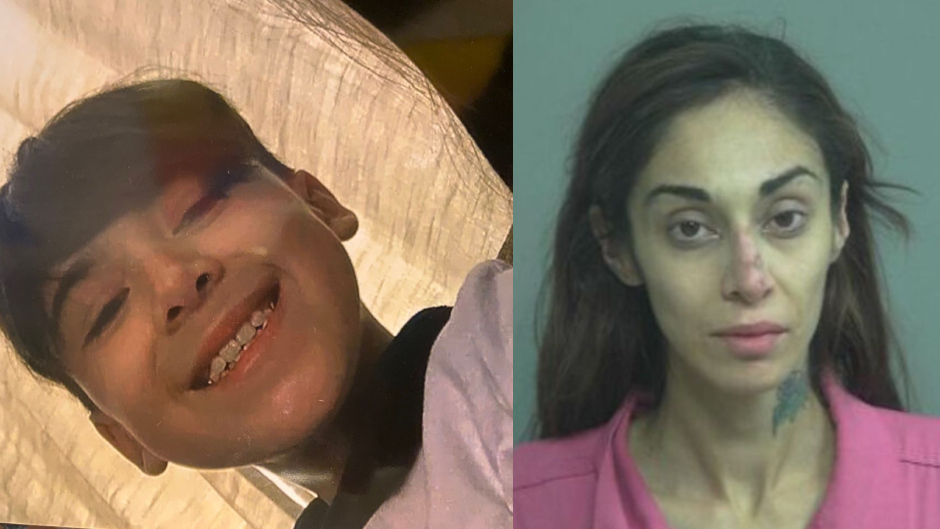 A 10-year-old boy whose suspected abduction in Idaho Friday sparked an AMBER Alert was reportedly found safe in Wyoming the next day after the kidnappers’ car broke down on a highway.

According to the Casper Star-Tribune, Derrick Rodriguez was found safe after a trooper received a tip about a broken-down vehicle on Wyoming 430. The trooper recognized the vehicle from a description in the statewide alert, leading the trooper to detain the driver until he allegedly confessed to having Rodriguez and his mother inside.

Rodriguez was taken from his home in Idaho Falls late Friday. Idaho police believed the boy’s mother, Gabriella Rodriguez, 30, was taking him to Colorado.

Gabriella Rodriguez and the driver, Eugene Trujillo, 35, are charged with kidnapping, interference with custody, and child endangerment. The trooper reportedly found small quantities of marijuana and methamphetamine inside the vehicle during Saturday’s incident.

Gabriella Rodriguez is also charged with possessing a controlled substance. Her son, who was unharmed, is the Wyoming Department of Family Services’ custody.