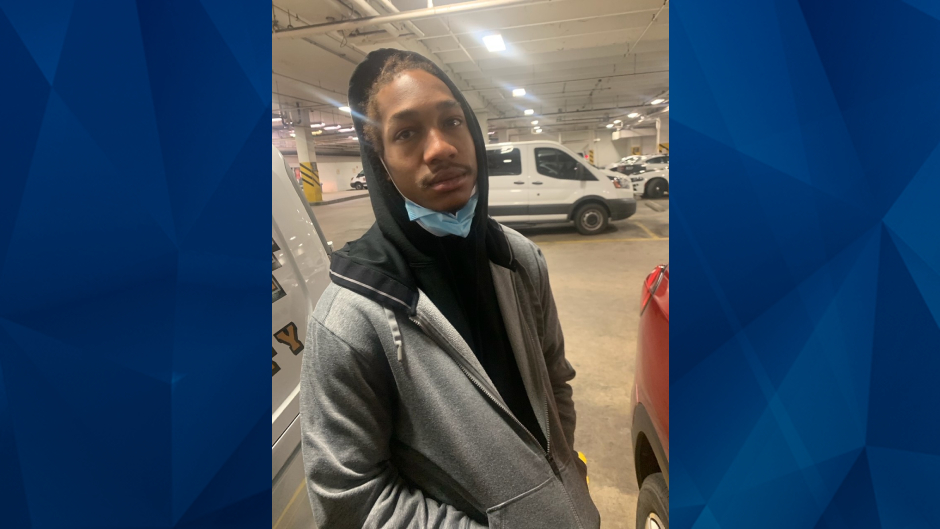 ON THE RUN: Murder suspect escapes from transport van while in McDonald’s drive-thru [Police]

Police in Indiana are looking for a murder suspect who reportedly escaped from a transport van Monday while on the way to jail.

Lake County Sheriff Oscar Martinez Jr. confirmed to the Northwest Times that Leon Taylor, 22, remains missing since escaping a private contracted van in Gary. An agent for REDI Transports, a Wisconsin-based prisoner transport company, was taking Taylor to Lake County at the time of Monday’s incident.

According to the news outlet, law enforcement, K9s, and helicopters couldn’t locate Taylor. He was reportedly wearing a belly chain, leg brace, and handcuffs when he escaped.

A source told the Northwest Times that Taylor was being extradited from Texas for robbing and fatally shooting Daniel Nitzsche, 52, in Chicago on November 19.

Martinez said Taylor was picked up from O’Hare International Airport in Chicago, Illinois. The agent reportedly then stopped at a McDonalds’ to ensure Taylor was fed before he was booked into Lake County jail.

While in the drive-thru, Taylor allegedly asked the agent to roll down the window so he could spit. The agent obliged, leading Taylor to escape from the window and flee.

Police described Taylor as being 6 feet tall, weighing 162 pounds, and having hazel eyes and brown hair. He was reportedly wearing a gray hoodie on top of a black hoodie, black Puma tennis shoes, and black jeans.

According to the Northwest Times, Taylor is also facing multiple armed robbery charges for a series of robberies in Indiana in 2018.