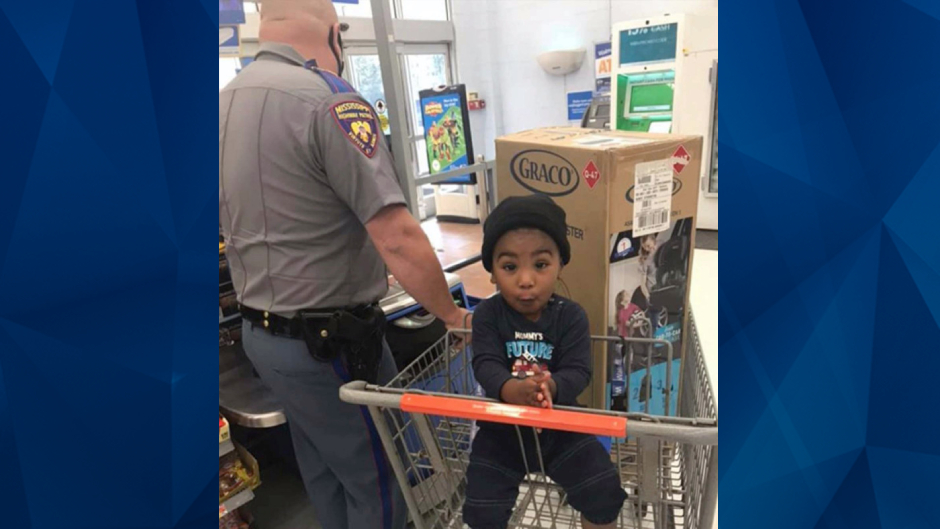 Trooper buys mom a car seat for son after giving her 3 tickets: Reports

A Mississippi police officer who pulled over a woman late last month reportedly ended up purchasing a car seat for the woman’s young son.

Niya Sumpter recalled her encounter with state highway trooper Bradley Sanders in a November 19 Facebook post. Sumpter said she was pulled over by Sanders while en route to her son’s doctor’s appointment.

Sanders reportedly gave the mother three tickets. He then told Sumpter, “Follow me. Let’s go buy your baby a car seat,” according to the Facebook post.

Sumpter wrote that her son was trying to get out of his “big boy seat” during the traffic stop. The trooper told WAPT that the boy was buckled in, but the seat was too large for him.

Sanders said he received a call from his wife while he was writing out the three citations in his cruiser. The call reportedly led Sanders to take Sumpter to Walmart to get a car seat for her son.

“I wanted to make a difference in people’s lives. I wanted to help,” he told WAPT.

The news outlet reported that Sumpter may be able to have the three tickets dismissed in court.