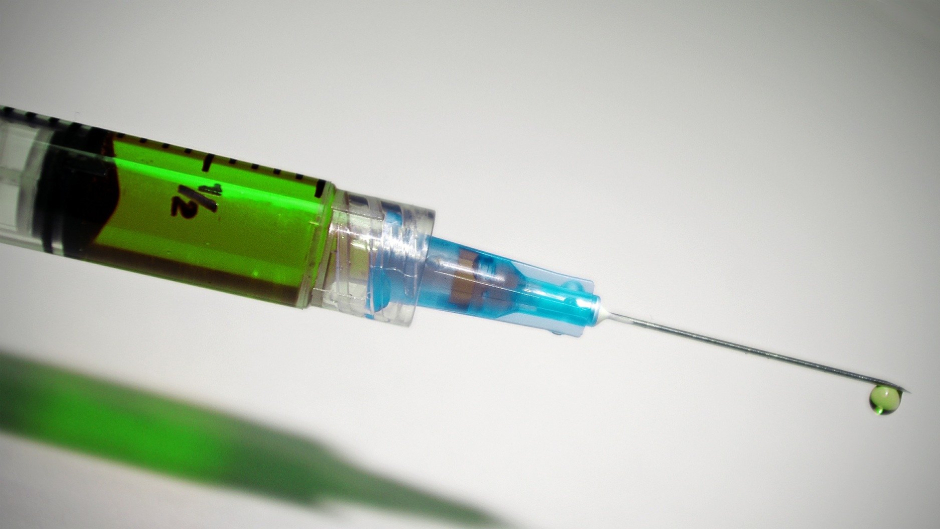 Woman robs local market with needle she claims is contaminated with AIDS: Police

Police arrested a Massachusetts woman Monday after she allegedly robbed a convenience store with a hypodermic needle she claimed was contaminated with AIDS.

Raynham police said in a statement that they were called to Seasons Corner Market after  Ashley Demers, 34, held up the store with a needle and fled with an unspecified amount of cash. Officers obtained a description of the suspect, in addition to information about the car she used to flee the scene.

Police issued a BOLO for Demers shortly before state police informed them that her vehicle matched the description of a car involved in a similar robbery in New Bedford.

According to WBTS, a trooper patrolling Route 140 in Somerset spotted Demers’ vehicle and tried to conduct a stop but Demers took off. Following a brief chase, Demers reportedly crashed in Marion while getting off the highway. No injuries were reported.

Demers was detained and arrested following a brief investigation, police said in the statement.

Demers was charged with armed robbery. She may face additional charges in connection with Monday’s police chase that ended with her arrest.