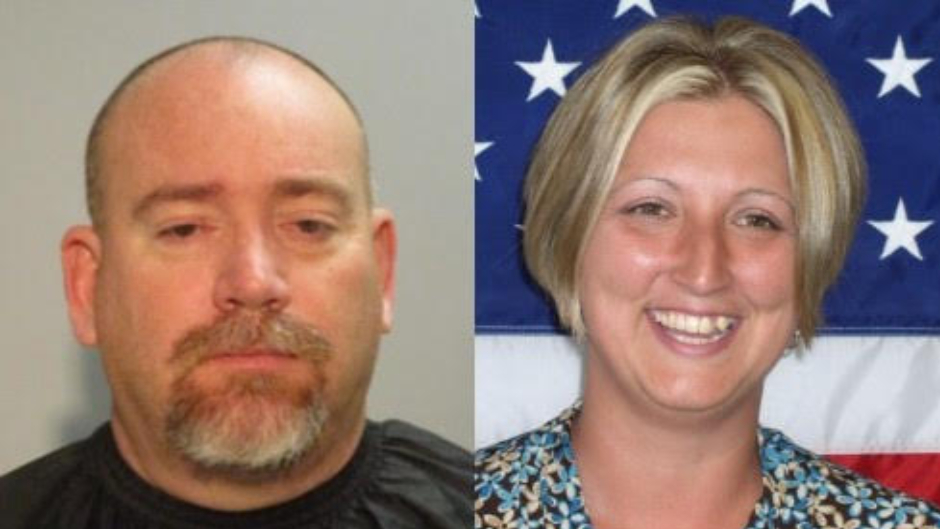 An Arizona couple accepted a plea deal Monday, months after they were charged with physically and sexually abusing their four adopted children.

Brian and Monica Campbell pleaded guilty to four counts of child abuse. The couple was accused of abusing their four children between 2016 and 2018, forcing them to perform sex acts on each other, drink dirty water from a chicken coop, and use a cat litter box instead of a toilet, according to the Arizona Republic.

The couple allegedly also made their children stand naked alongside each other as a form of punishment. Monica Campbell reportedly withheld food from the children for two to three days. The pair was also accused of striking the children with a wooden spoon and choking them.

Authorities said a lot of the abuse was captured on a surveillance camera located in the home. They were indicted in February 2019 in connection with the abuse allegations.

Brian was initially arrested in July 2018, after surveillance footage reportedly surfaced showing him using a Taser on one of his teen sons at their home. While Brian was cited for domestic assault, the case was dropped weeks later.

The Republic reported that Brian was a caseworker for the state Department of Child Safety while Monica was a dispatcher for Cochise County police. Monica resigned from her position in March.

Under the plea deal, the couple faces a maximum of three years in prison.

In September, an attorney representing the four children sued the state Department of Child Safety and Cochise County police, alleging the agencies were aware of the abuse and failed to intervene.

The Arizona Daily Independent reported that police had at least a dozen interactions with the Campbells or their children before Brian’s July 2018 arrest.

The suit accused Conchise police Sergeant Louie Tartaglia of removing a deputy from an abuse investigation involving Monica. Tartaglia allegedly barred the deputy from speaking about the case.

The Campbells are also listed as defendants in the teens’ pending lawsuit, which seeks $16 million in damages.  The couple had their parental rights terminated in April.