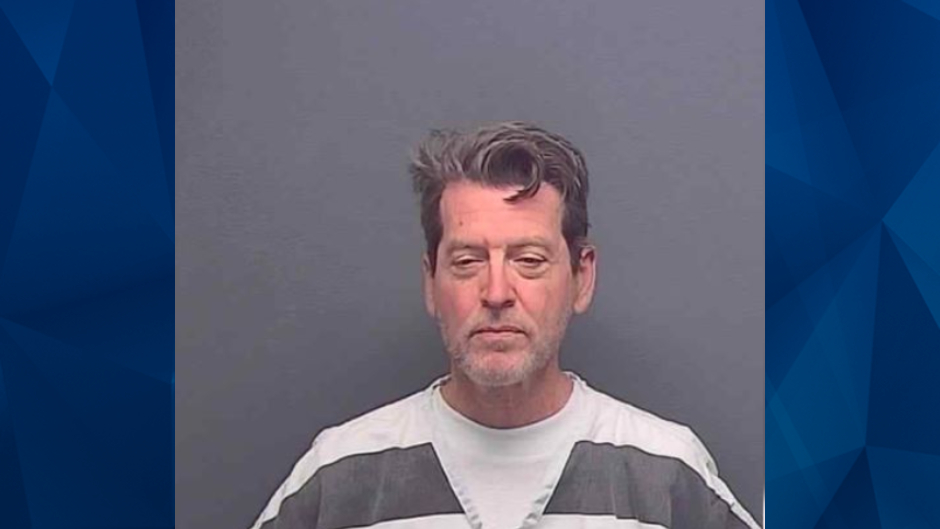 For a second time, a Louisiana attorney was arrested for sex crimes involving children.

David Opperman, 58, was booked into jail Tuesday after being charged with carnal knowledge of a juvenile. BR Proud reported that in late October, a West Feliciana Parish indicted Opperman for allegedly molesting a child in 2003.

The October indictment charged Opperman with aggravated rape and one count of sexual battery.

According to the news outlet, Opperman was initially arrested in 2017 amid allegations he molested the juvenile in 2003.

It is not immediately clear whether Opperman is accused of molesting more than one child.

Opperman has been a practicing attorney in St. Francisville since 1991. He unsuccessfully ran for district attorney’s of the 20th Judicial District in 2014, according to the outlet.

Despite Opperman’s two arrests for sex crimes, the state bar association lists him as a licensed attorney in good standing.

Opperman’s bond was set at $50,000. If released, he is required to wear an ankle monitor and is barred from having contact with the victim.