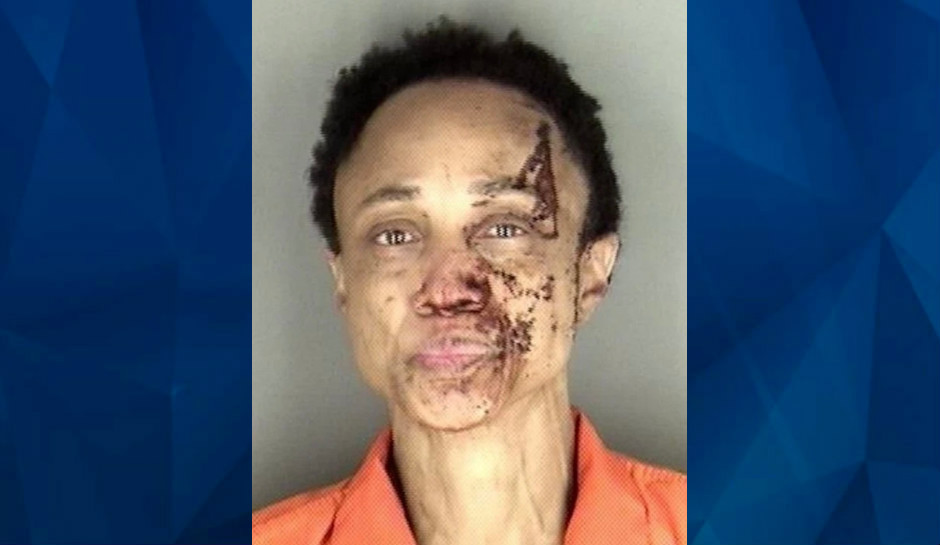 A 50-year-old Kansas woman has been charged with the weekend murder of her father near downtown Topeka, KSNT reports.

Topeka police officers responded to an apartment building just south of the downtown area at about 5 a.m. Sunday after receiving reports of a woman covered in blood claiming her father had been killed.

Shawnee County District Attorney Mike Kagay announced the charges on Wednesday, sayingofficers found blood trails outside the building and Charles Jackson, 73, dead inside one of the apartments.

Kagay said officers found Jennifer Jackson, Charles Jackson’s daughter, and took her into custody, although he did not say where or how they found her.

Jennifer Jackson has been charged with first-degree murder, aggravated burglary, and criminal threat, as well as two misdemeanor charges of criminal trespass. She was ordered held on a $1 million bond.

Details of Charles Jackson’s death have not been released.

According to Shawnee County court records, she was charged with assault with a deadly weapon and criminal trespass in September, but the charges were dismissed the following month. It’s not clear if those charges related to her father.