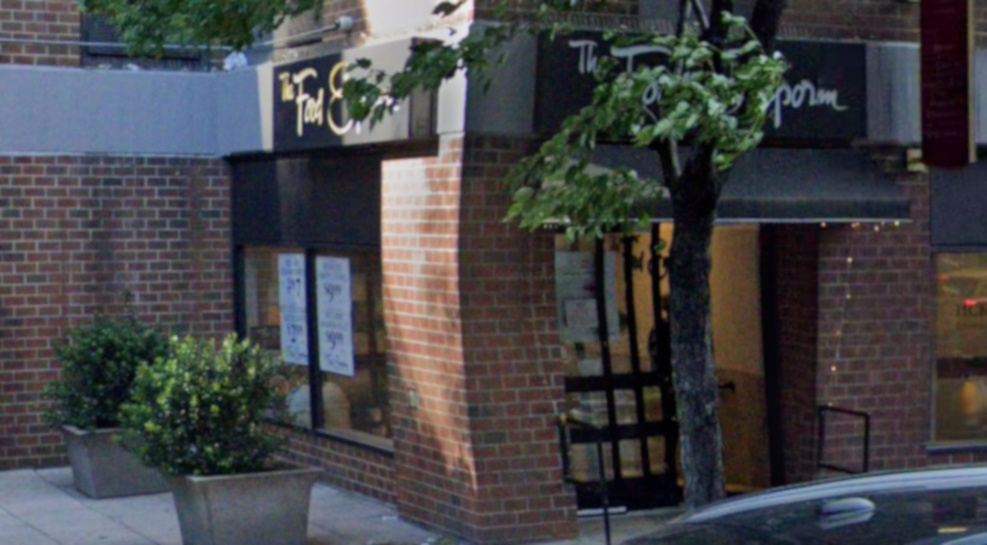 Maria Sanchez, a 39-year-oldmother of four children between the ages of 5 and 21, had worked at The Food Emporium in Hell’s Kitchen for five years, her 21-year-old daughter Jeylin told the paper.

Police and Buildings Department officials said that Sanchez was loading the dumbwaiter in the basement of the establishment when it suddenly lurched upward toward the first floor. She was pronounced dead on the scene.

Sanchez worked two jobs to support the family, Jeylin said, and sent money back to her own mother in Tlaxcala, Mexico.

The Department of Buildings issued a violation to the building’s owner, Manhattan Plaza Inc.

“This tragic incident shows just how dangerous unregistered illegally installed devices can be for New Yorkers,” the department said in a statement. “We have shut down the dumbwaiter elevator and will be thoroughly investigating this incident.”

Sanchez’s cousin, Rene Sanchez — who also works at the store — told the Daily News that the dumbwaiter “had issues.”

“Mechanics came to fix it, but they didn’t fix it well,” he said.

Rene Sanchez and Jeylin both said Maria was devoted to her children.