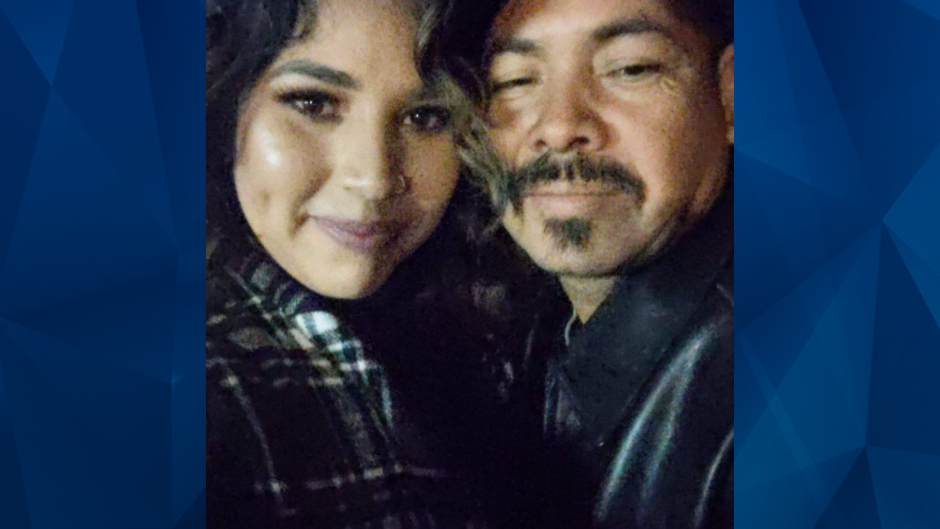 ‘Take care of the kids’: Dad shot at store while getting milk for baby calls wife before dying [Report]

Authorities in Arizona are looking for a suspect who reportedly opened fire at a Family Dollar last Friday, killing a man and leaving a woman wounded.

Phoenix police said the suspect shot inside the store from the outside. Jorge Hernandez, 38, was purchasing milk for his baby when he was fatally shot, his wife told KSAZ.

Police said a bullet pierced through Hernandez’s hip as he stood in line. Hernandez reportedly called his wife before dying at a hospital.

“His last words to me were that I made him the happiest man these 10 years, and that he wanted me to take care of his kids for him and that he loved me so much,” Hernandez’s wife told KSAZ.

The news outlet reported that a woman in her 50s was also shot, but she suffered non-life-threatening injuries.

The suspect reportedly fled the scene in a silver sedan. While surveillance cameras filmed the shooting, police have not identified or apprehended the suspect. A motive remains unclear.

Anyone with information regarding last Friday’s shooting in Phoenix should call Silent Witness at 480-WITNESS or Testigo Silencioso (Spanish) at 480-TESTIGO.