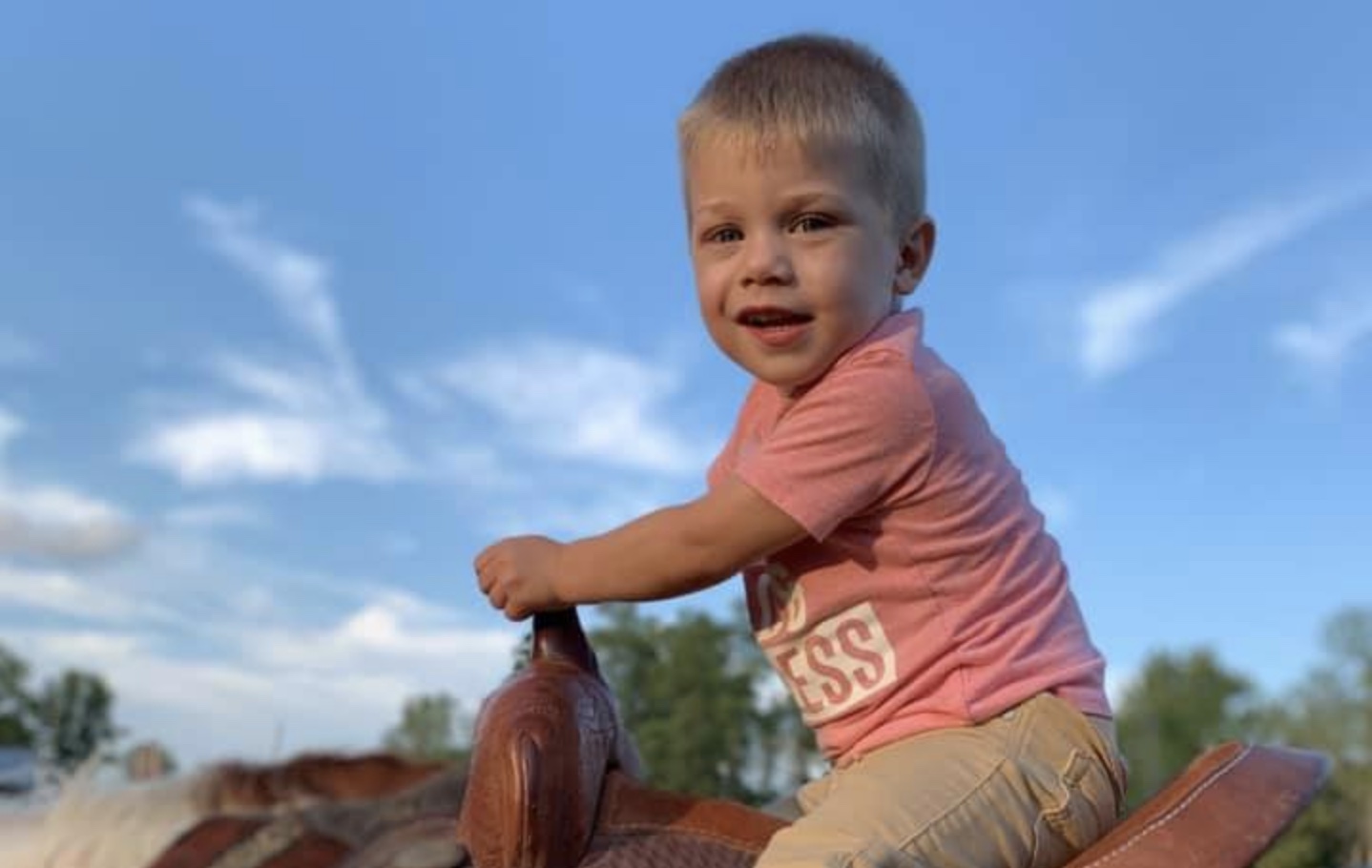 Toddler shoots himself while mom is feeding infant in next room

A 2-year-old boy apparently picked up a loaded gun and pulled the trigger Tuesday afternoon, shooting himself to death while his mother fed her infant child in another room.

The Indiana State Police said that Leighton Owings had been in a bedroom while his mother, 22-year-old Caci Seals, was in the front room of her Fairmount home.

The boy was taken to Marion General Hospital, where he died from his injuries.

State police said the weapon was a Ruger 9-mm handgun and that Leighton was struck by a single bullet.

The Grant County Coroner’s Office said an autopsy will be performed.

Detectives are still investigating the incident and will forward their report to the Grant County Prosecutor’s Office when they’ve finished.