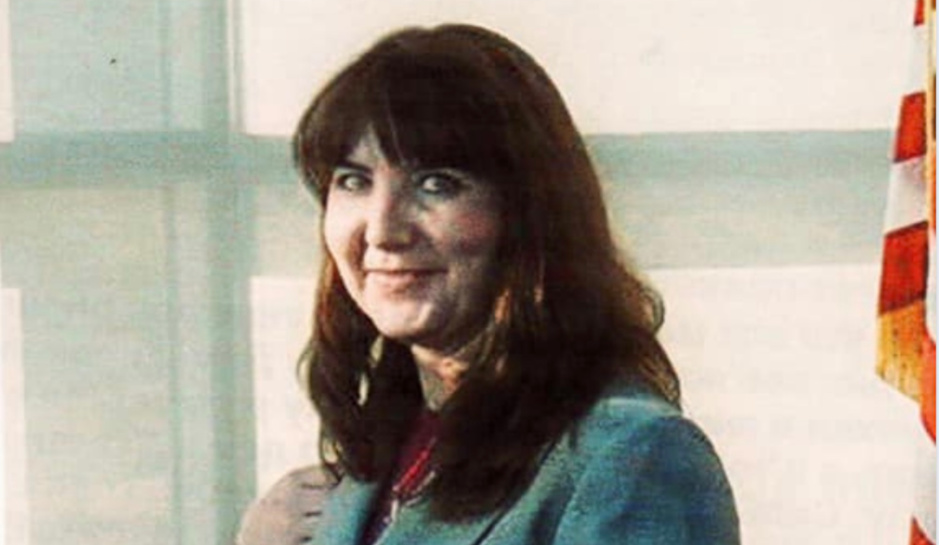 The principal of Dallas’s newly opened Downtown Montessori school was shot and killed in an apparent murder-suicide in her Richardson home, the Dallas Morning News said.

Richardson police said Korobovskaya and Lofland had a previous relationship.

Korobovskaya, a native of Russia, studied to be a physician at Krasnoyarsk State Medical Academy in Krasnoyarsk, Russia, the Dallas Independent School District said in April, when it appointed her to head the downtown school. She became a science teacher at Thomas C Marsh Middle School in 2008, and was drawn toward Montessori schools as she furthered her education career. She served as principal at Pebblecreek Montessori and assistant principal at Eduardo Mata Montessori.

Former coworker Miguel Solis told the Morning News he was “deeply saddened” to learn of his colleague’s death.

“Dr. Korobovskaya was one of a kind,” he said. “Her ability to translate her medical career into middle school science lessons was impressive and set a standard for the rest of us. That’s why I was so encouraged to know that she would be leading the downtown Montessori campus and wasn’t surprised at all to see how quickly the school became a gem in the district. Her legacy of improving the lives of thousands of children will be remembered by many, including those most recently under her care at Ida B. Wells.”

Korobovskaya’s daughter, Marina Denton, posted on Facebook that her mother’s “light was extinguished by a cowardly man who has exploited her kindness for years.”

“The loss leaves a void in our hearts, but her light shines on through the souls she touched,” she wrote. “We wish to honor her life by remembering the great examples she has set for us all.”