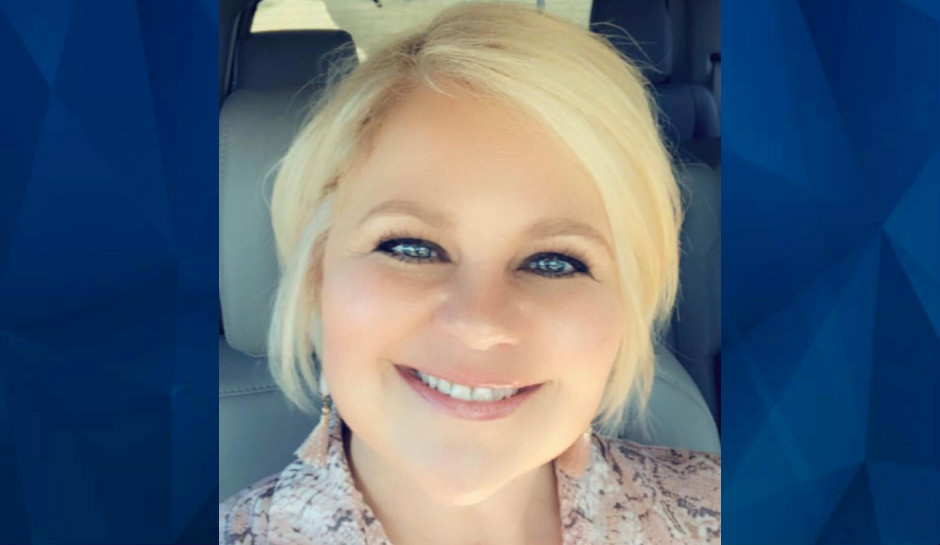 Officers were called to the scene just before 10 a.m. Thursday and found Chelsee Dodd and Trace Dodd dead of gunshot wounds.

The teen was taken to University Hospital in San Antonio.

It’s not clear who notified police of a possible gunshot victim. A justice of the peace ordered autopsies for the two deceased.

Nearby schools — Oak Run Middle School, Vermendi Elementary School, and the New Braunfels Christian Academy — were placed on a lockdown when officers arrived, but the lockdown was lifted once the scene was secured.

Dodd was a real estate agent in the San Antonio area.