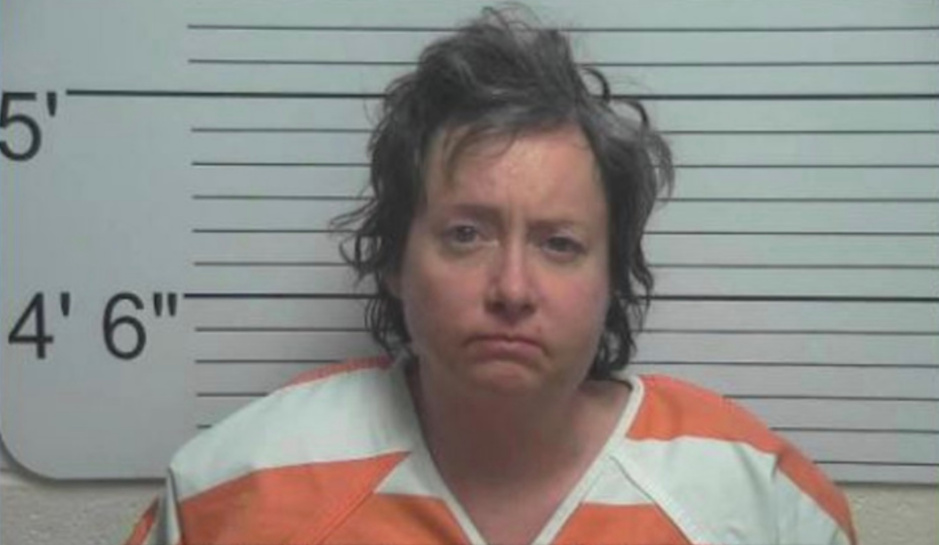 Utah mom takes toddler son on a canyon drive, shoots him, then drives around with his body: Cops

A Utah mother has been jailed for investigation of aggravated murder and child abuse after Uintah County Sheriff’s deputies responded to reports of a shooting and found her toddler son dead.

Peck and her son were found near Fantasy Canyon in central Uintah County, but investigators said the shooting took place further north in the Dry Fork Canyon area.

Deputies said Peck had taken Zack on a drive to the Dry Fork area, stopping at a camping area north of the canyon. The two spent “some time in the area,” the sheriff’s office said, before Peck put Zack in the back of her vehicle and shot him with a 22-caliber rifle.

After killing her son, Peck shot herself, then drove around the county for several hours, eventually ending up in the Fantasy Canyon area, where deputies found her.

Peck was treated at a local hospital and released on Tuesday, when she was taken into custody.