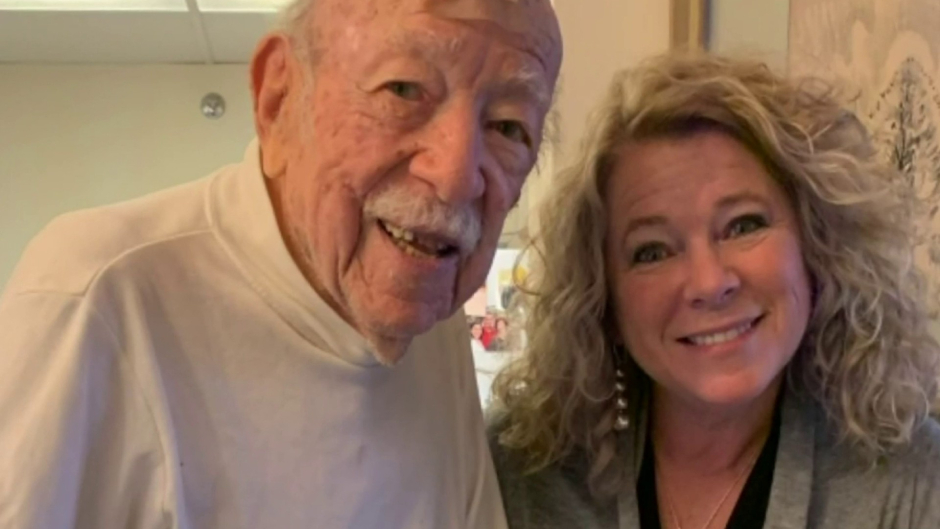 Jamie Hall, 61, told WXYZ that Dr. Philip Peven, 104, admitted to being her father. Peven reportedly also revealed that he was among a group of physicians who used their — or other doctors’ — sperm to impregnate their patients without their consent.

Hall said her parents, who have since died, reportedly went to Peven in the 1950s after her they had difficulty conceiving. Hall’s parents had no clue the longtime doctor used his own sperm to impregnate her mother, according to the news outlet.

Peven reportedly worked as a doctor for 40 years. The 104-year-old practiced at Grace Hospital in Detroit from the 1950s through the 1980s. The Sun reported that he delivered 9,000 babies during his career.

Hall confronted Peven in December of last year, according to the news outlet.

The Sun reported that in 2008, one of Hall’s stepsisters told her and her older sister that the man who raised them was not their biological father. In 2017, a paternity test confirmed the stepsister’s claims.

Hall told WDIV that she used Ancestry.com and 23andMe last year and discovered she was half Ashkenazi Jew. Before then, she thought she was Scottish.

Hall reportedly then stumbled upon the last name Peven. She recalled that her mother’s OBGYN’s last name was Peven, and confirmed his name was on her birth certificate as he delivered her decades earlier.

Hall recounted telling her husband, “I don’t think my donor is who my mom thought it was.”

Hall received further confirmation that Peven was her father after the doctor’s grandson was listed as her half-nephew on a genealogy website, according to WDIV.

Hall said she has been in contact with five other people who Peven may have fathered. Peven still resides in Michigan.