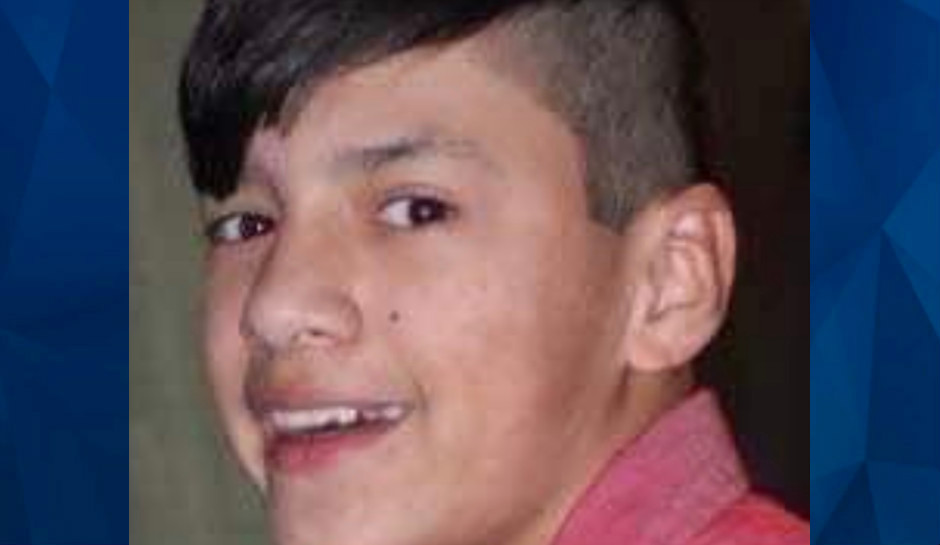 A 15-year-old boy was killed this week when he bravely intervened as his mother was attacked by his stepfather, the Minneapolis Star Tribune reports.

Jaime A. Vaca, 27, has been charged with murder in the death Tuesday of Cesar Rodriguez and assault and attempted murder for the attack against his 35-year-old mother, Virginia Rodriguez.

Police were called to the home in Austin, about 100 miles south of Minneapolis near the Iowa state line, shortly before 9 a.m., court records show, according to the Duluth News-Tribune. They found Virginia Rodriguez in the front yard with a serious stab wound to the neck.

She told police that her husband was the attacker and that her son had also been stabbed. The boy was found on a couch, also covered in blood and with difficulty breathing. He was initially taken to a hospital in Austin but then flown to Rochester, where he died of his injuries.

His mother was taken directly to Rochester and underwent extensive surgery. According to a fundraiser set up by the family, she was still “fighting for her life” on Friday.

As officers investigated, they found five children, all younger than Cesar, hiding upstairs in the home. Those children told police that Vaca and their mother had been fighting in a bedroom, with Vaca on top of her choking her, when Julio intervened. Vaca grabbed a knife, they said, and stabbed the boy.

Vaca was found in a bathroom, holding a knife. He refused orders to drop the weapon and was hit by a Taser, court documents said. He was also briefly taken to a hospital for treatment of minor injuries before he was booked into the Mower County Jail.

At the jail, Vaca told police he and his wife had begun arguing the night before, fighting over his new, which he had just quit. On Tuesday morning, he said, he entered the bedroom and resumed the argument, according to the court documents.

He said he “choked” her then “blacked out.” He said he stabbed Virginia Rodriguez and that when her son entered the room, he swung at him and stabbed him.

Then, he said, he went upstairs and kissed the other children goodbye, because he was going to kill himself, the Star Tribune said.

The affidavit says that when a detective told Vaca the boy had died, he hung his head and said, “I’m a murderer.”

Austin Police Chief David McKichan said in a Facebook post that the situation was “one of the most challenging and tragic calls I can recall in our City’s history” but offered praise for the young man who didn’t hesitate to save his mother.

“What he did in the defense of his family was incredible and should be recognized,” McKichan wrote. “His love for his mother and his siblings was proven without a doubt and all who responded and have knowledge of the investigation were moved by his actions. He saved their lives. I hope in time and with the family involved, that we can recognize him for what he did.”