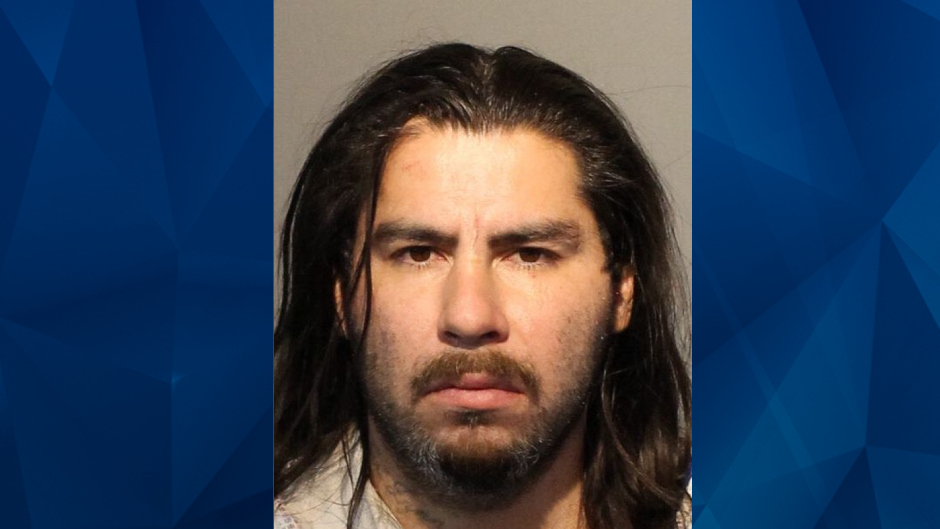 ‘I know what I did’: Boyfriend fatally stabs pregnant girlfriend in front of her 3 kids [Docs]

A Nevada man allegedly stabbed his pregnant girlfriend to death Tuesday in an attack that was witnessed by the victim’s three children.

Police who responded to a home in Nixon were reportedly met by three children who claimed their mother, Amanda Davis, 37, was stabbed. Officers subsequently found Davis lying facedown in the master bedroom. She was pronounced dead at the scene, according to KRNV.

Moments after medics arrived, the children were reportedly overheard yelling, “He’s back! He’s back!” Officers ushered the children into the kitchen before going outside and approaching the man, identified as Michael Burciaga, 33.

“I know what I did. That’s why I came back,” Burciaga told officers, according to KRNV.

Court documents identified Burciaga as Davis’ boyfriend. He allegedly told officers that he slit his wrist after fatally stabbing his girlfriend. While en route to the hospital, Burciaga revealed that Davis was pregnant with his child, the news outlet reported.

Davis’ children reportedly identified Burciaga as their mother’s killer. Davis attempted to fight back during the attack but was unsuccessful, KRNV also reported.

The Pyramid Lake Paiute Tribe said in a Facebook post that Davis is a member of their tribe. Tribal police are investigating the incident, but the FBI is leading the case.

Records indicated that Burciaga was booked into jail Thursday. He remains held without bail.